Getting a bikini wax, for the first time in my life, while pregnant, is not one of my more brilliant moments, I’ll admit, but it was done out of necessity. As I write this, I am ending my 23rd week of pregnancy, and my belly is officially in the way. I can’t really bend over from the waist anymore, and I certainly can’t see my bush to trim it. I tried holding my breath and attempted to lift and move my belly out of the way, but it doesn’t work, so don’t even bother trying.

Now, I know some women just give up and let things get very hairy down there. I know this first hand as someone who has witnessed birth as a Doula and seen what no shaving for four months can look like. I plan on having a professional photographer at the birth and baby crowning pictures are scary enough without the added hairy mess. So my options were: to ask Peter to take care of it or to just give up and not care if I look like a 70’s jungle woman. Just for clarification here, before I get angry emails (like I did when this first posted), I appreciate all women who go jungle while pregnant and for their births. I think every baby’s head crowning is the most beautiful thing I have ever seen, no matter what the hair situation is down south.

Both were not an option so I made my appointment with Lisa, a.k.a. “The Ripper.” The local sorority girls have dubbed her that name, I later found out, after she handed me a stuffed teddy bear and told me I could use it to hold onto for dear life. The bear was appropriately named Jack. She was super sweet on the phone, and when I told her I was pregnant, she told me it was going to hurt much more because I am pregnant.

I thought back to my last dentist appointment and how painful it was because I was pregnant and a shudder went down my spine. She continued and said if I could handle this, I could handle natural childbirth no problem. She said she would coach me through some breathing techniques that would help with the pain. I thought, well at least this may be educational. Maybe she has some cool pain coping techniques I have yet to hear of that I can use when I give birth!

So on the big day, a friend who has already been initiated into the bikini wax club, calls me and says, “What are you thinking!? Don’t you know it hurts much worse when you are pregnant!?” Yes, I got that memo, thanks for rubbing it in. Kind of like how initiated women who have already given birth think it’s a great idea to share their personal birth horror stories. In our culture, they have no other means to share their birth stories in a significant way, and they are reduced to just sharing tidbits anytime anyone will listen—and they think the only person who will listen is another pregnant woman.

I had managed to not be nervous all day by being very busy and not thinking about what lay ahead, but as I walked inside the salon and saw Lisa, my internal “oh, sh*t” light started going off as it became clear there was no turning back. Very similar to how women feel at certain points in their labor when they realize their baby IS COMING and there is no going back now. For some women it’s the first contraction or their water breaking or something totally random and unrelated to the actual birth. What is the same is the momentary wave of panic that sets in.

Lisa is as sweet in person as she was on the phone. She was very motherly and seemed like she would be a very good waxing Doula and would get me through this life experience in one piece. She showed me where I would be laying and showed me my towel that I would use for coverage. It was no towel. It was a washcloth. When I saw the washcloth my mental mantra of “I can do this, I can do this” started. She told me to get undressed and put my washcloth over my parts and that she would be back in a minute. The room was super peaceful, painted blue with waves and the relaxing music in the background. If I was going to birth a baby outside my home..err, I mean get a bikini wax, this was definitely the place where I would want to be. Being in a cold, sterile, medical type room would have made it scarier and more painful, I am sure.

She came back in chattering away as she prepped the hot wax. She explained her breathing technique—she was going to count to three. On three she was going to rip and I was supposed to exhale. Uh, OK, got it.

We did a practice run and I totally screwed up. I normally take long, deep breaths — short and timed breaths are not my thing. Next time, she did it for real. And it HURT. But I had mentally prepared for worse and thought to myself, I can do this! Then the next one came. At this point I still haven’t figured out her specific breathing technique and I am getting frustrated — anyone who has taken the old school Lamaze classes and found out while in labor that a specific type of breathing technique does not work for them, knows what I am talking about.

The pain is slowly increasing as she makes her way inward from my thigh to my actual “area.” Then the next one came and it was a MILLION times worse the first couple. I thought to myself, where is my slow transition?! What happened to my gradual increase of pain, so I that I could mentally prepare and keep on top of the pain?

I thought back to women in labor who have been given pitocin. One minute they are coping just great with the normal pain associated with labor and then the next minute the pitocin has hit the blood stream and they feel like they have been hit by a truck. At that point in my bikini wax I said, screw her technique! I am doing my own thing to get through this. Kind of like how I teach parents in my Birthing From Within childbirth classes to do whatever they need to do to get through the pain. Whether it is slow breathing, a mantra of curse words, or tapping your finger on the table. Whatever.

So I am sort of grunting as she rips and letting my body react by reflexibly jumping. Instead of trying to keep my body still, I just let my legs move and flop around. Lisa was very supportive. She told me nobody was in the room next door and I could be as loud as I wanted or say whatever I wanted. She said jumping was fine too, that other women did it and not to worry. She was a very good waxing Doula. She put me as ease and made me not feel self conscious about my pain coping methods. In birth it’s so nice to have someone there that will let you be as you are. Someone that can hold the space for you to do what you need to do, to birth your baby.

As the ripping went on and the pain level increased, doubt filled my head. I thought to myself, “I don’t know if I can do this. I don’t know if I can continue.” I made myself keep going, saying just one more strip, “See if you can get through just one more.” It totally reminded me of times at birth when a woman feels like she just can’t go on, the pain is too much to bear. And she either asks for the epidural at that point or begin saying out loud that she can’t do this, she can’t go on. My usual response as a Doula is to say just get through this next contraction, just one more.

I am able to get through a couple of more, but then I ask Lisa if I am even and if we can stop. I had had enough. I didn’t make through a full Brazilian but I made it much further than I thought possible and I was feeling very proud of myself. The rest of the day I looked like I had a really bad sun burn and was super swollen. The next day, it just felt bruised like someone had punched me. But I survived and I am now initiated into the bikini waxing club! Being initiated into the motherhood club will be just as painful, but at least I will have more to show for it than just a bikini wax.

22
Benefits of Prenatal Massage End of the 4th Trimester 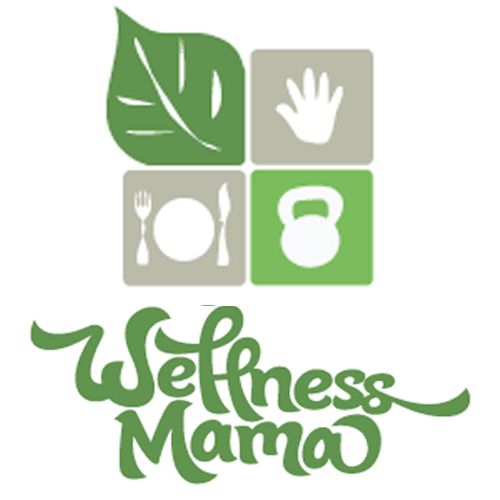 An Interview with Wellness Mama 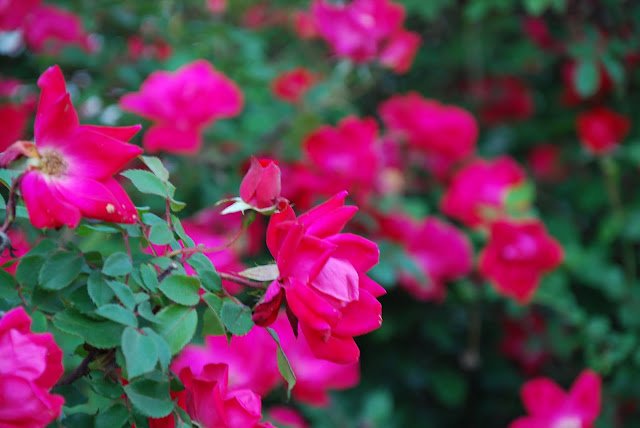 This Moment: Coming Up Roses! 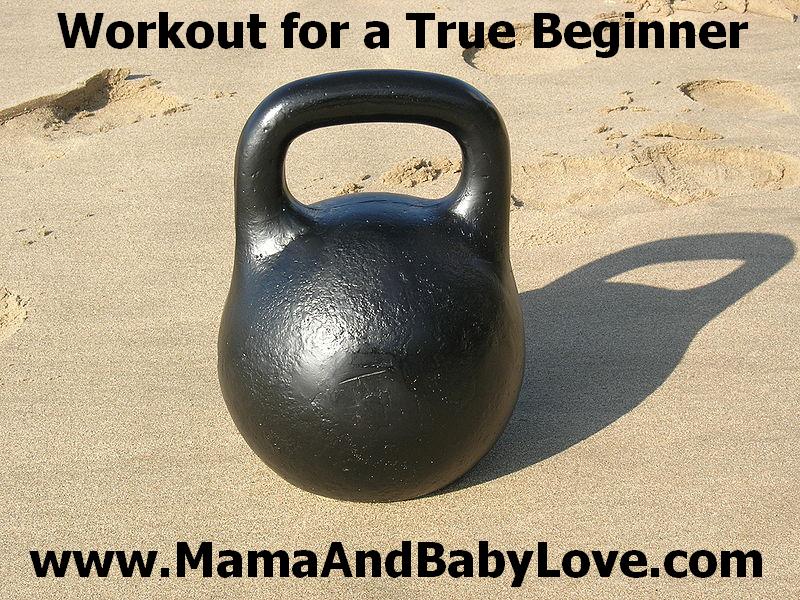 Workout for a True Beginner