I just got off the phone with Andrea at Hyland’s. I called because I wanted to get information straight from the horses mouth about what is going on and pass my info along to all you Mamas. Hyland’s are safe!

I am so sick of the FDA, but that could be an entire blog post in itself.

Moral of the story, this recall is VOLUNTARY. The FDA is doing an investigation, but there have been no reports of any harm from any baby taking Hyland’s teething tablets. The company 100% stands by their product and assured me that they are 100% safe. I told her I had two bottles on hand and went out and bought three more this morning, she assured me they were perfectly safe.

She also let me know that they will not be restocking them till early NEXT SUMMER. The company is taking this opportunity to design a new bottle that is more child proof. Which leads me to believe that the issue is not with the product but the BOTTLE it is housed in. And I can tell you from experience, Penelope can get that cap off in about 1.5 seconds flat. When she was younger it was a great little play toy to shake, if I was in a pinch and didn’t have any toys around. But now that she is older and can take the cap off, I don’t let her play with it.

For more information, check out Hyland’s Informational page about the recall.

That’s all for now, I will post more later, but I am going to run to CVS and Publix and buy what is left in stock if I can!!

DISCLAIMER: I am not urging anyone to still use the tablets. I am merely relaying the information I got on the phone and sharing my personal experience, everyone needs to make their own call about what is right for them

This morning I came across this article that explains very well why I don’t trust the FDA. They are in bed with Big Pharma, Big Time. It’s a must read!

Here is a bit from the article:

“The FDA’s first method is intimidation. In the case of Hyland’s Teething Tablets, they simply issue a warning to the public. They claimed that the product contains a “potentially toxic” agent, implied, without evidence, that it has caused harm to children, and claimed that an inspection showed “substandard control of the manufacturing operation”, though they don’t say what was wrong.
Most companies cannot afford the costs involved in fighting the FDA, so most do what Hyland’s has done: They acquiecse. Naturally, they’re hoping that will be the end of it—but history has not shown that to be the case. As has been happening to raw milk producers and distributors, once the FDA has you in their sights, your chances of survival are slim.
That, of course, is why the FDA goes after small companies and single products. For the most part, each action manages to slip under the public’s radar, and most companies simply don’t believe that they could be the next target. As a result, a mass movement against the FDA hasn’t started…yet.” 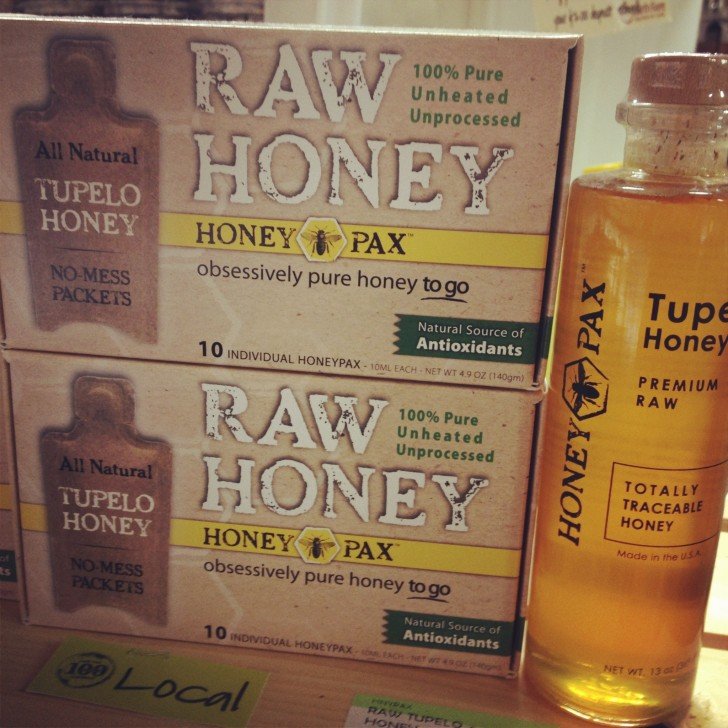