Chick-fil-A is Crap Food Even if it’s Delicious

One day back in August, when I was still getting into the habit of our morning school routine, I made Penelope’s lunch but didn’t realize I forgot to actually take it with us until we were at school. Penelope goes to a school that is a good 30 minutes from our house, so I didn’t have time to go all the way home and then all the way back to drop it off.

So I told Penelope’s teacher that I would  just go to the Chick-fil-A nearby and get her a kid’s meal and that today was just going to have to be a crap food day.

Another mom was near by and overheard what I said. Her response? “Chick-fil-A is not crap food!”  I said, “Um, well it’s a little bit better than McDonald’s, but it’s still crap food in my book.” Thank goodness that was the end of the conversation, but it got me thinking.

How many moms actually think that Chick-fil-A is not crap food – and why? Well, it’s easier to say it’s better than McDonald’s. They use real meat, and it’s chicken, not hamburger, so that’s got to be healthier, right? And it’s usually a little cleaner… the employees a little nicer… and just a little more wholesome-feeling. When you’re mentally debating the benefits of a Chargrilled Chicken Sandwich vs. a Big Mac, Chik-fil-A looks a heck of a lot healthier. And like I said, maybe it is – a little bit. But there’s still plenty to stay away from.

Now, clearly, I have no problem going to Chick-fil-A every blue moon. I subscribe to the 80/20 rule and eat everything in moderation. But I am not deluding myself into thinking that Chick-fil-A is good for me. I am not going to beat myself up for eating it on rare occasions, but I am real with myself and know 100% that it is no way shape or form good for me.

But again, at the end of the day, I am still going to eat Chick-fil-A. And I am not saying you are a jerk if you do, too. I grew up eating it. I love it and I crave it sometimes. So I go and eat – sometimes. 80% of the time, I eat perfectly. 20% of the time, I eat whatever the hell I want. But I know what I am putting in my body. I am honest with myself about the choices I am making, so I make sure that I eat Chick-fil-A on very rare occasions, because it is most definitely CRAP FOOD!

I wish I was at a point in my life where I never even came close to a Chick-fil-A, but for now I do what I can and stay away from Chick-fil-A and all fast food the majority of the time.

So do you think Chick-fil-A is crap food?

38
Lose Water Weight with Dandelion-Cranberry Tea Be A Sprouter 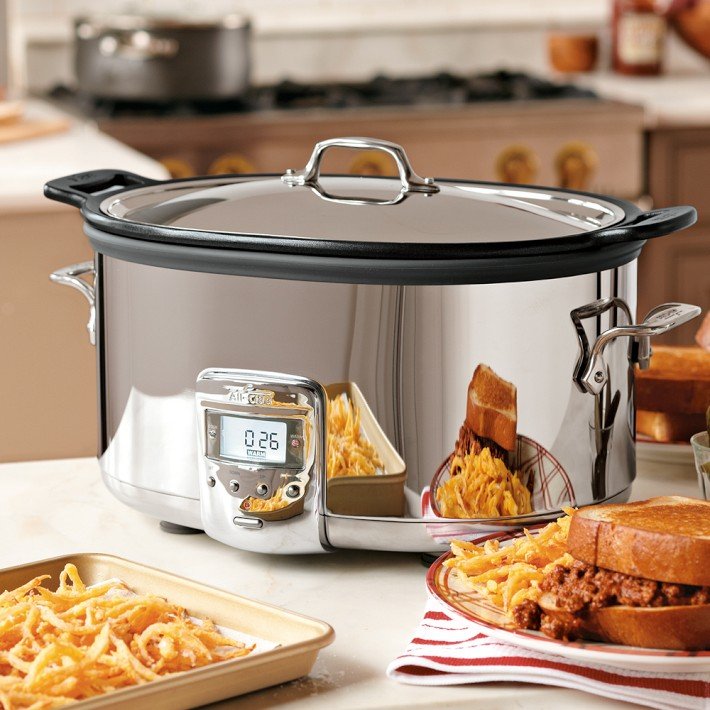 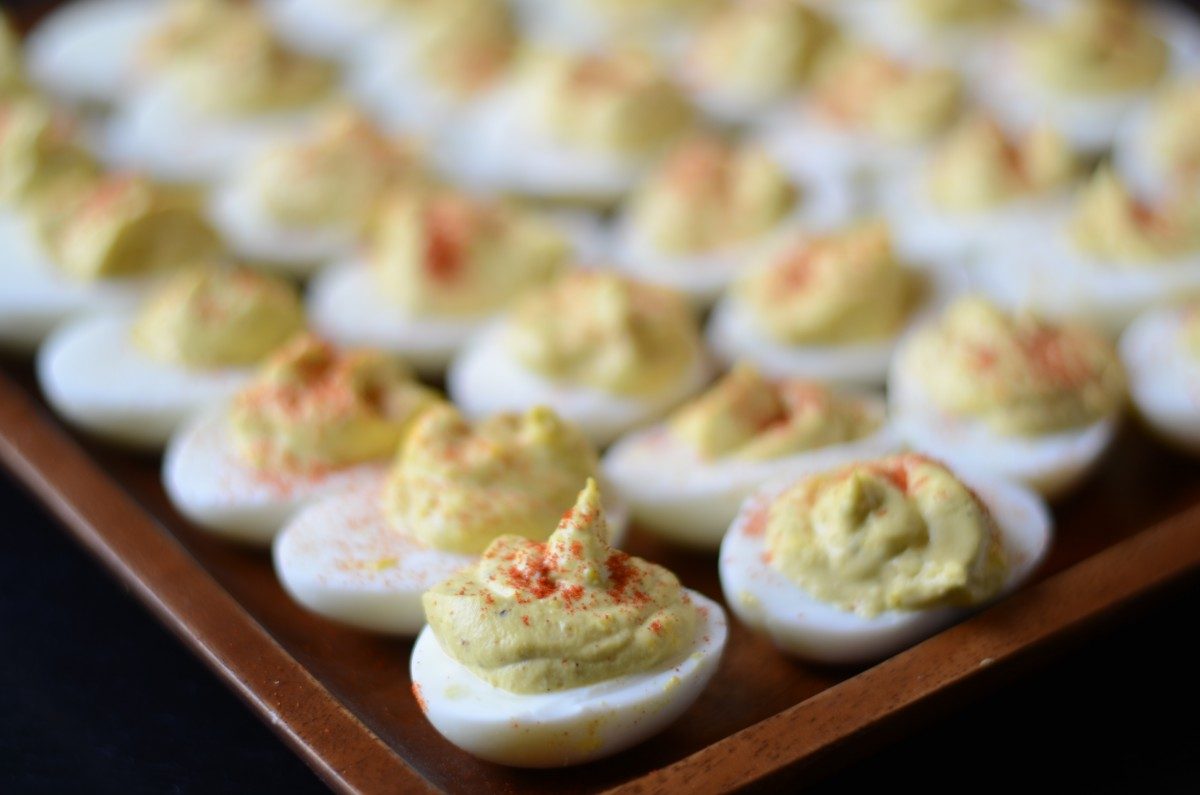