I swear, one of the best parts of cooking a ton of food in one day, is the satisfaction of laying it all out and surveying all of your hard work.

This Once A Month Cooking round, I did it at my friend Lauren’s house. She has an awesome kitchen and tons of toys and her husband works from home, so he was able to step in and pitch hit, when needed. Although, in true husband form, he wasn’t that helpful, but it was a nice idea. She also has a learning tower. I had been wanting one for awhile, but after spending all day in the kitchen and using hers it sealed the deal for me and we got one shortly after.

We made 6 recipes and doubled them, so we each got two containers of each recipe. Two of the recipes, the Beef Stew and Apple Pie Porkchops, were big ah-ha moments for me. They were the only two recipes that were slow cooker meals. So all you do is compile the ingredients, freeze it and then later dump it in the slow cooker. How awesome is that?

Here are the links to the recipes we used:

Meatloaf (the recipe is in Nourishing Traditions, and its amazing). Lauren had a great idea of smooshing the mixture into finger size portions instead of a big loaf, so that you can defrost them individually and serve to little ones for lunch.

Has anyone else adopted freezer cooking as their main style of cooking family meals?

If you love freezer cooking, buy my cookbook here! 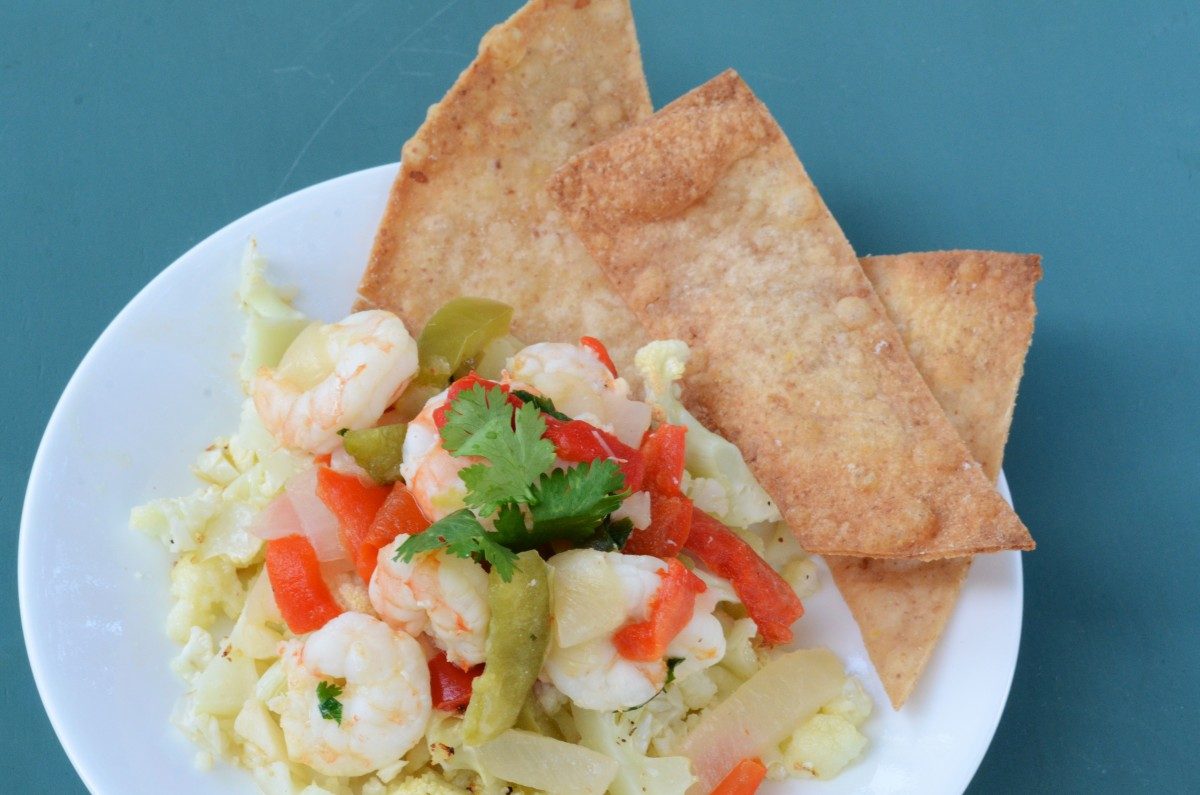 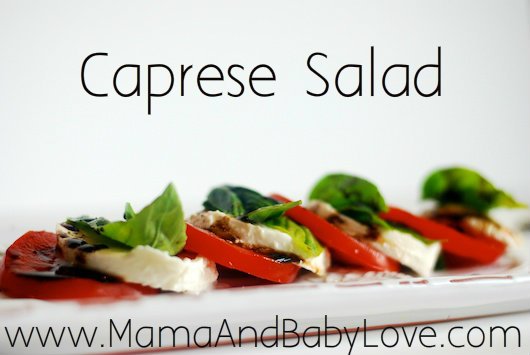 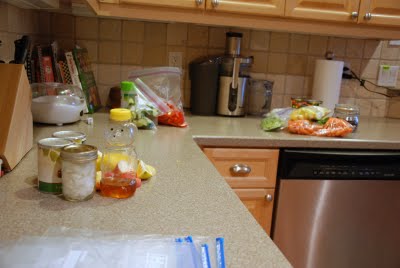