Natural Remedies to Complete a Miscarriage

I recently had a miscarriage. I chose to have a natural miscarriage and let nature take its course at home, instead of opting for a D&C.

A D&C stands for “dilation and curetagge”, a surgical technique where a doctor dilates the cervix and clears the uterine lining using an instrument called a curette.

A D&C is not a pleasant experience. Avoiding it using natural methods is a highly desirable alternative!

You can read about my natural miscarriage story here. I was almost 12 weeks, so it was like a mini birth. I was lucky that I have experienced a live, home birth when my daughter was born over two years ago. That, combined with past experiences with miscarriage, helped me to not be afraid of the process. I was very thankful to do everything at home. The physical process was an important part of my overall healing.

Unfortunately for me, after the worst had passed, I continued to bleed and have intermittent contractions. After two full weeks from the time that I passed the baby and placenta, I went back to my OB to get an ultrasound to see if I had retained some piece of the placenta.

I was also fighting a cold virus and showing symptoms of an internal infection in my uterus. My blood was beginning to have a foul odor to it.

The doctor confirmed that I had indeed retained some tissue. Later that day, at my family practice doctor’s office, I had a vaginal exam and my blood drawn to be examined. My iron levels were great, but my white blood count was low indicating an infection was beginning to take root. My family practice doctor is very natural minded and I respect him very much, so when he suggested I take antibiotics, I listened. I hate taking antibiotics and try to avoid them as much as I can, but I felt like the antibiotics were the lesser of two evils when weighing the risks of a D&C. Looking back, if I had been in a better mindset (thinking right and not consumed with grief) I probably would have thought to pull out the natural remedies sooner to avoid having to take antibiotics. But only hindsight is 20/20, and hopefully this post will help someone else in the same situation.

He gave me three days to pass the rest of the tissue on my own or I would have to go the hospital.

I left his office thinking I may have “failed” at this pregnancy, but I am sure not going to “fail” at having a miscarriage. I pulled out my type A, over-ambitious personality and got to work figuring out all the natural remedies that help complete a miscarriage.

Over a three day period, I did many different remedies to help me expel the last of the tissue. And sure enough, it worked. I completed the miscarriage on my own and did not need a D&C. Hallelujah.

Here are the remedies I tried, in no particular order:

It’s been over a week now since my “deadline” and I stopped bleeding on that day. I have had no more pain or blood, which I am very, very happy about. I can finally start to move on emotionally now that the physical process is done.

I so hope that this helps anyone going through a miscarriage and looking for information about natural miscarriage (since there is not very much online about it) and how to help complete it on your own.

1
The Best Salad I Ever Ate Organizing Children's Artwork 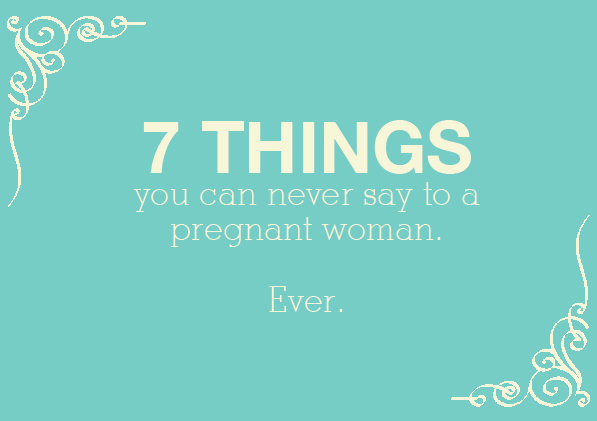 7 Things to Never (EVER) Say to a Pregnant Woman 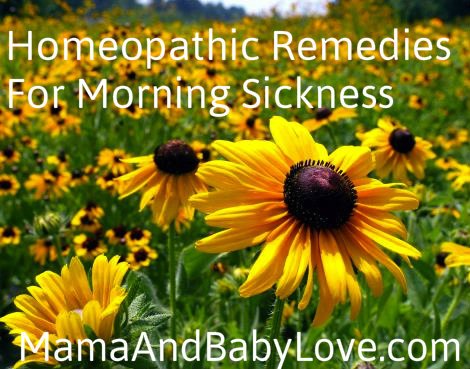 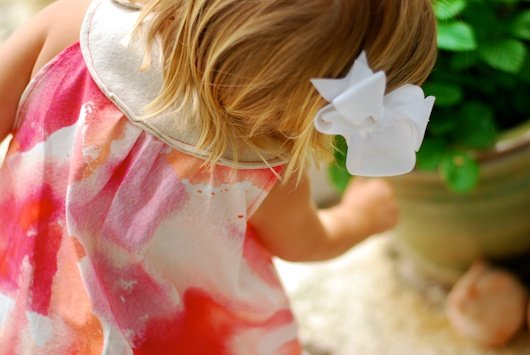