About a month ago my daughter caught the virus bug called Roseola. I didn’t know it was Roseola until the fever had stopped and a rash showed up.
It was a really, really hard week. Roseola makes the child have a very high fever (102 to 106) that lasts 2 to 5 days. Then the rash shows up for a few hours to several days.

The whole time she was MISERABLE. Very sleepy. Very cranky. All she wanted to do was sleep (on me or with me) or nurse, see picture above. It was very hard on my patience!

Normally, she does great with independent play and is happy to help me do dishes or laundry, so for me not to be able to get anything done around the house was TORTURE (I am slightly OCD about things being put away and living in a clean house, so when I say torture, I mean it.)  Looking at mess, to me, is like hearing nails on a chalk board. Mess is one of Penelope’s new favorite words actually, as she is toddling around the house she will point to something on the floor and say Mesh, mesh!

Thankfully, I had come across two important articles before her virus hit.

This one is from the Healthy Home Economist about not giving Tylenol for a fever, so the fever can actually do its job of killing the virus.  It says that each time you give Tylenol you are weakening the bodies ability to fight off illness and the next time they get sick it will be much worse.

You can also eventually, completely inhibit your body from making a fever.  People who can’t even get a fever are not healthy, to say the least. So if your kid, goes straight to a high fever with teething or a simple virus. Be glad! Your child is healthy and full of vital energy.

So after you read her post, you probably think ok, no problem, don’t give Tylenol. Got it. But when you have a child who is MISERABLE and you are terrified that the fever is too high, it’s a much different story.

On the third night it got to 105. At this point, I was scared. And Peter was pissed. He was pressuring me to give her Tylenol.

In the moment, it reminded me of birth (I am a Doula and Childbirth educator so I often see parallels of normal, everyday life and birth). It felt like a hospital birth, where the Mom didn’t want an epidural, but she was being pressured by nurses and her husband to “take her out of her misery.”

He kept saying this is when people take their kids to the ER and all I am asking is for you to give her some TYLENOL!!

I had to negotiate and plead with Peter (just like a mom at the hospital has to do if she wants a drug-free, vaginal birth.)

I begged him to trust me on this and that I knew in my gut that giving her Tylenol wasn’t going to do anything good for her and would actually harm her immune system in the long run. I immediately got us into a tepid bath and told him if the fever didn’t come down in the next 15 minutes, we could give her Tylenol.

After reading this article, and some others, I knew that with a high, high fever of 105, that the high temperature itself, is not what is dangerous, but that it revs up metabolism so high that the child is in risk of dehydration and low blood sugar (which can cause seizures).

So as long as she was sipping, water and fruit juice flavored kombucha I felt like she was ok. Even though she hardly ate any food for over 5 days, she didn’t even want her bottle, she drank plenty of water and kombucha and of course whatever breast milk she gets from me. One of the nights, when she woke up I took her into the bathroom to take her temperature and laid her on the cool counter, so I could lean over her (to get gravity on my side) and do hand compressions as she nursed. She groggily but gratefully, did the sign for milk each time I did the hand compression. It was so sweet.

So once we were in the bath, I started praying. I was scared and was wondering if I was doing the right thing. Then, I thought of the moment in my labor when my water broke and I saw slightly, green anionic fluid. In that moment, fear took over. But by the grace of God and power of my feminine intuition, despite the green liquid, I knew I was ok. I knew Penelope was ok. I trusted myself and my body completely.

So in this moment, praying for the fever to come down, I was also actively envisioning her aura to change from a red color (because of the fever) to a soft blue and was doing hands on healing. If I have lost ya’ll here, I promise I will go into it in more detail one day, but long story short here, I have been a Reiki Master (a type of energy healer) for over 10 years. I do not have a practice, the main reason I did the training so many years ago, was just for this exact moment. I knew I wanted to be able to have energy healing as part of my repertoire for my family’s personal health needs.

I was able to walk THROUGH the fear and come out the other side. I trusted my intuition and knew I was doing the right thing.

15 minutes go by and Peter is back with the thermometer. Her temp was 101. And stayed at 101 all night. It finally broke for good the next morning and then her rash showed up a few hours later.

When her rash showed up, I was again terrified. The first thing that popped into my mind was Measles, because she is not vaccinated. But after some fun times via Google search, I calmed down and realized she had Roseola and that it is perfectly harmless.

The other great article that helped me get through this virus, was this one. It’s a fantastic article, you MUST read it. The author is a man, who wrote the book the Fourfold Path to Healing, and has some really interesting ideas.

Basically, it says that all illness, whether a fever or cancer, is a spiritual crisis or metamorphosis. You are not the same person you were before the illness, when you come out the other side. You are stronger and your immune system is stronger (if you didn’t give it Tylenol or Anti-biotics.)  “The illness created the construction of a newer, healthier body, one that is more individualized to the dynamics of the child.”

I also love what he said about the parent’s attitude being very important. That the parent’s confidence in the child’s natural ability to heal itself, helps the child relax and know that everything will be ok and let its body do its work.

In the tub, that night, I fought every urge to panic and have a meltdown. I knew Penelope needed me to have laser beam attention to detail of her virus and what her body was doing, but she also needed me calm so that she could just focus on getting better.

In the end, I am so glad I did not give her Tylenol. We did take her to the doctor on the third day to rule out if she had an ear infection or strep throat. I do feel like she is a new toddler after this illness, she really did come out it stronger and healthier.

I would love to hear your stories of not giving Tylenol for high fever and what you did instead.

53
Backyard Swing Set Makeover Thank You For Nursing In Public 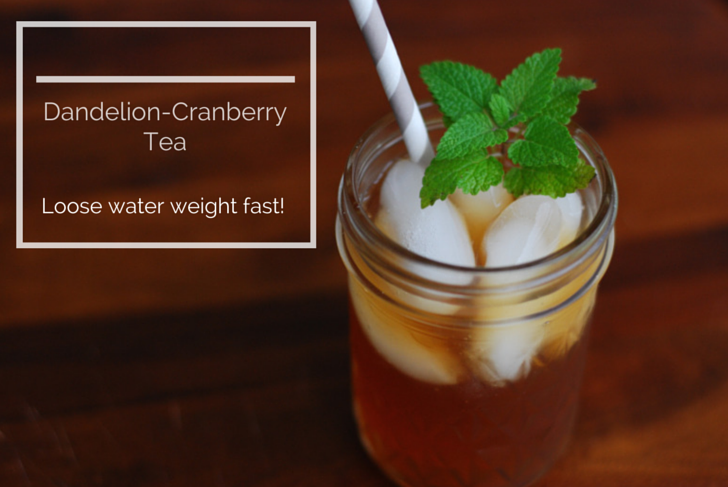 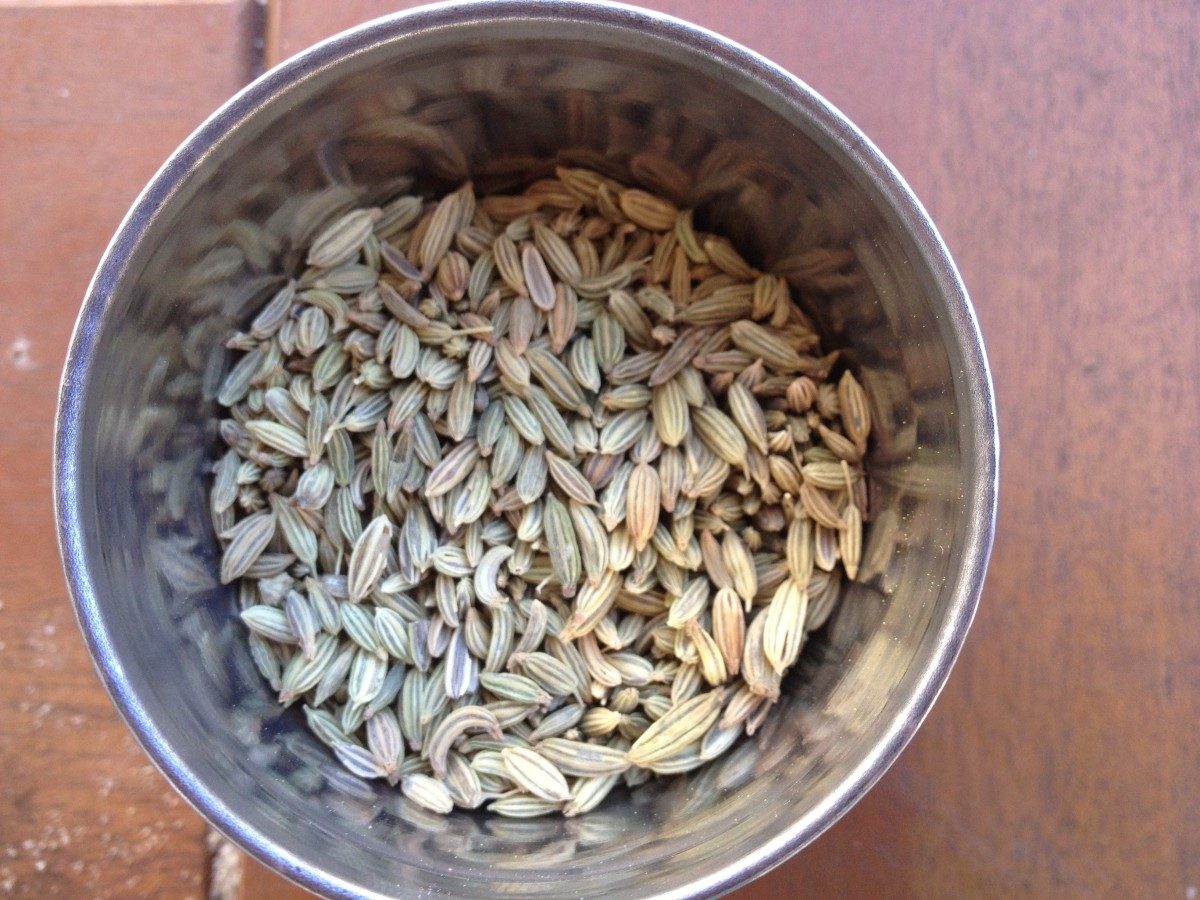 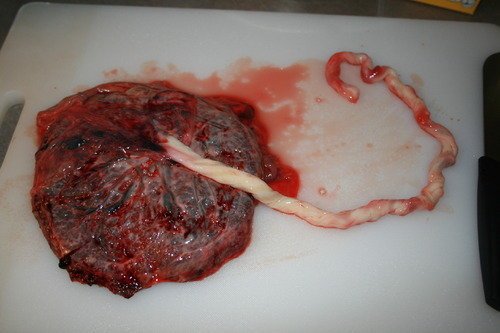