Growing up, I didn’t get a lot of exposure to different varieties of foods. We had a very picky eater in the family that had to be catered to because, well, he was an adult and couldn’t be forced to eat better like kids. This presented yet another challenge to be overcome when I finally got around to making long term changes to the diet of my growing family.

My idea of what constituted a vegetable was whatever could be bought at a standard grocery store. Some stores had an “exotic” section where mushrooms, jalapenos and okra could be found, but in my suburban white bread life, the only time I looked twice was to gawk at the weirdness of it all.

Now as an adult with a family to care for, I frequently find my quiet moments filled with worry about what I need to work on improving next. It doesn’t take a genius to figure out that varying your foods is the best way to make sure you get adequate nutrition.

It’s next to impossible to affordably get everything your body needs from only a few foods (though it has been argued that animal meat is as close as you can get) and as I’ve mentioned, with soil depletion being a growing problem, focusing on only a certain few vegetables is that much more detrimental. This is even more critical when you restrict yourself to conventionally grown vegetables.

Let’s break it down with some common examples:

That doesn’t seem like much, does it? When you break it down even further, you realize that your choices for nutrient dense vegetables without potential ill effects is incredibly small. Tubers, roots, seeds, legumes and so-called vegetables that are actually fruits all have starch in them, contributing to insulin issues if consumed too much or too frequently. Nightshades, cruciferous vegetables, seeds and legumes all have other issues as well.

So I sit and I think, “What on earth could I do to add variety? There aren’t that many vegetables… Oh right! Leafy greens!!”

You’ll notice I highlighted a few options and that’s because those are among the cruciferous variety that require cooking to not cause issues. Even if you opted to simply not eat those instead of cooking them, you can clearly see there are numerous options left that frequently get ignored by the average consumer (and grocery store).

The important part is that there are many varieties of lettuce and little things you can throw on a salad to get a huge helping of nutrient dense vegetables with no concern about too much starch. Not to mention a simple vinegar and olive oil dressing is a fabulous way to get some digestion support and fat.

It was only in the last couple months that I really came around to eating salads on a regular basis because I absolutely hate putting them together. It’s enough for me to chop everything up for dinner, I have to cut up a bunch of extra stuff for salad too?!

Although due to my dad’s picky eating I didn’t get a ton of veggies as a kid, it was actually my parents who showed me how to easily get salads in regularly (you never stop learning from your elders!). They cut up a bunch of different stuff – green onions, carrots, radishes, etc. – and keep them in little tupperware, then with dinner all they have to do is cut up a head of lettuce and dump on what they want. Perfect for the picky eaters, especially kids because they get to have a choice in what and how much goes on their salad. Store the rest to last a whole week!

What are your favorite salad toppings? 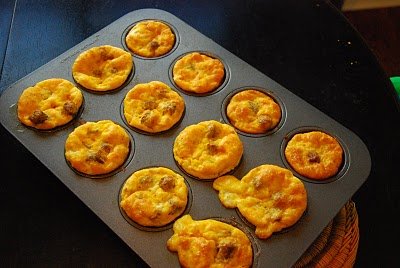 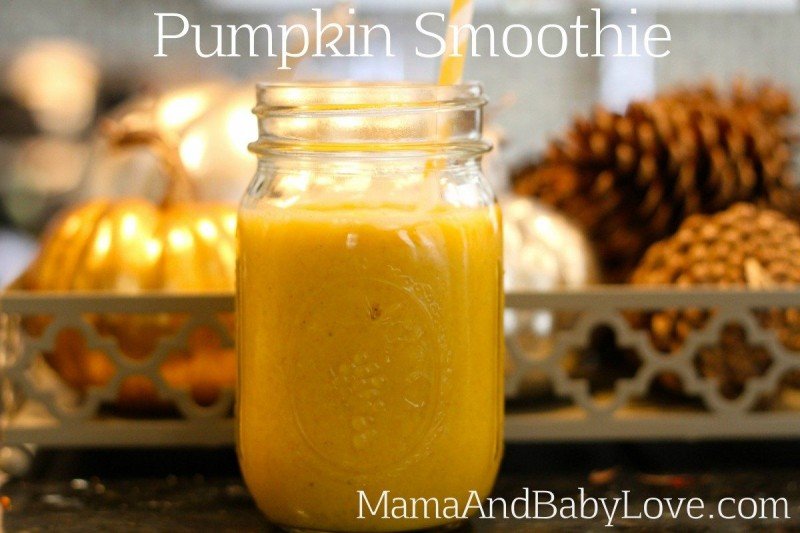 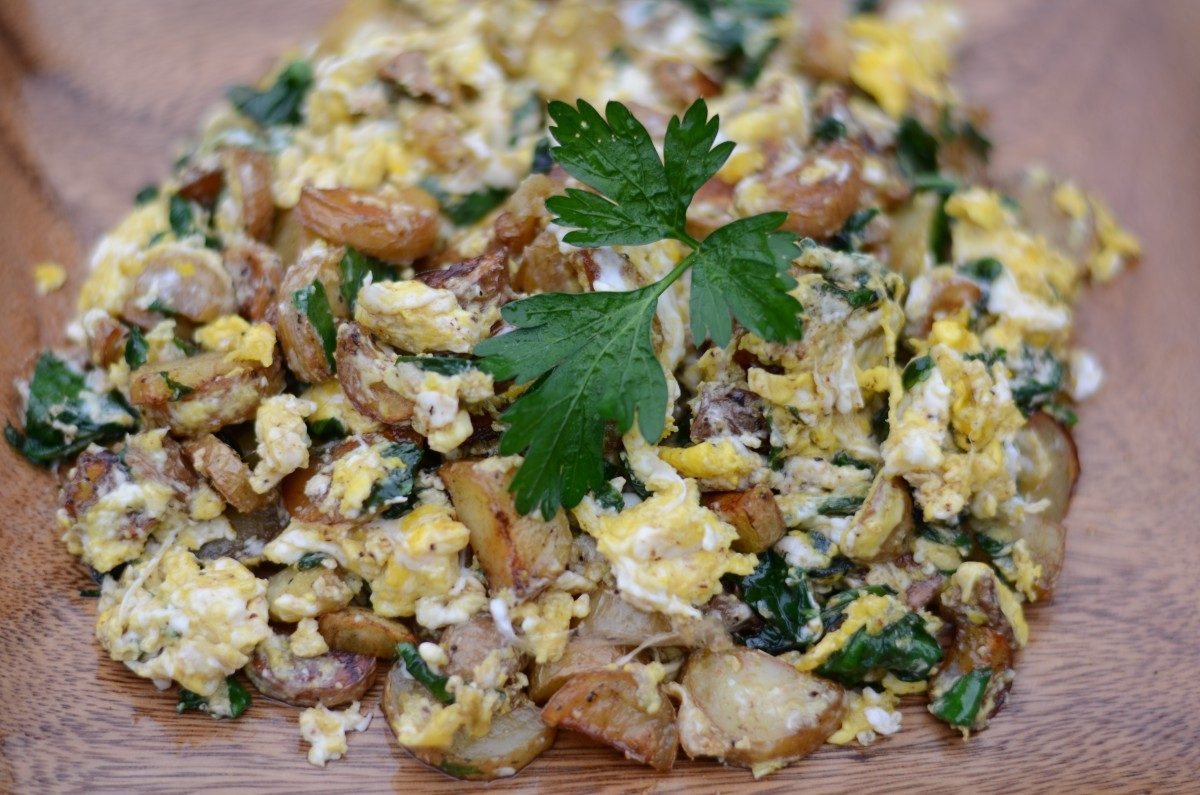 Make Breakfast Once a Week