We Shall Only Rest

We used to have a teeny weeny problem with sleep in our house. At 3, my daughter despised bedtime with every ounce of energy her pint sized body could muster. And the kid could muster.

Bedtime involved crying, kicking, hurling herself at the door. Anything to avoid being tucked into bed. I referred to this as “wrestling Rosemary‘s Baby”. I was done wore out. Short of restraints and duct tape, Lil Miss Thang was not going to sleep.

Until… my boyfriend brought peace and harmony with one little phrase.

“You have to rest. You don’t have to sleep” he whispered to her one night. So simple. I beat my head against the wall. Why didn’t I think of that?

We picked out a special basket. It lived by her bed. Part of our bedtime ritual become filling the basket. A few special books. A stuffed animal. A nifty flashlight. A cool rock from the last trip to the park. We’d do the usual bedtime thing. Bath. PJ’s. Bedtime Stories. Then it was time for rest. But not sleep.

The only rule: she had to stay in bed. She could read, talk to her stuffed animal, pet her rock – flex her imagination and conjure up a wonderland in the hills and valleys of her bedspread.

And within 30 minutes – she was zonked out with a rock and flashlight in hand. Her little brain had time to unwind. Squeezing out a final few minutes of motion and chatter.

My mistake- insisting the end goal was sleep. A time of missing out on the magic of Awake. Simply because her eyes closed.

10 years later she still “rests”. The favorite rock has long since been misplaced. She reads until her eyes get heavy. She talks to her dog and strums an acoustic air guitar until sleep sneaks up and calls her to the other side. Rest but not sleep. Serious semantics.
What are your bedtime rituals?

9
The Adventure of Motherhood From Your Freezer To Your Family NOW IN PRINT!!!! 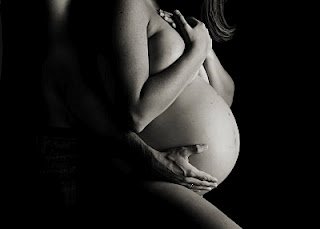 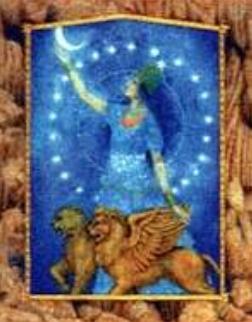 The Story of Inanna: Part 1 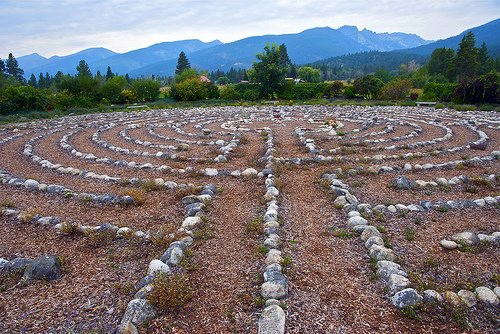 The Story of Inanna: Part 2