I have to break this up into two posts, because the subject is just too big!

This week I have been on vacation in Atlantic Beach, near Jacksonville. Penelope has received lots of attention from the other guests. One woman, struck up a conversation with me by saying how beautiful Penelope was. She went on to say that the reason she was here at the hotel, was because her daughter-in-law had just given birth six days ago and they were visiting their new grand baby.

Me, being me, I responded with: “Congratulations! How is Mama and baby doing? How is breastfeeding going?” To which she replies with: “Oh, breastfeeding has been a nightmare, she can’t get the baby to latch and now she is pumping all day and all night, getting no rest and she is having a hard time with her supply.” I say, “I am so sorry to hear that, I know exactly how she feels, I had to pump, and in fact, I still pump 3 times a day for Penelope even though she can comfort nurse now. I remember how tired I was and how I thought, I hate all those people who say sleep when the baby sleeps, because I never could, I was always pumping.”

She then says, “I just don’t understand why she is putting herself through all that, my daughter recently had a baby as well and she is giving her baby formula and her life is so much easier.”

And I replied, very casually, with not a fanatical tone in my voice, “Oh, because breastfeeding so good for the babies, what it does for their health it makes it worth it.”

She then says, super nasty, “Yeah, that is what all you breastfeeders say, you all are so fanatical about it. Women in my generation (she was in her mid-fifties, I’d say) didn’t breastfeed and our kids turned out fine.” I didn’t really process quick enough that she just called me fanatical for choosing to breastfeed, so I didn’t give her the response I should have. I simply switched the subject and started talking about things her daughter-in-law could do to increase her supply and left it at that.

I have thought about this poor mom all day, hoping to run into her mother-in-law again so I could offer her my left over milk stash, since I don’t have a freezer here and it will go to waste. I am so mad at myself for not thinking quick enough to offer it right then and there, then she would have really thought I was a fanatical breast feeder!

While I do consider myself pretty fanatical about my determination and dedication to keep pumping in order to give Penelope my breast milk. I choose to breast feed to give Penelope breast milk for its health benefits (and for bonding, but more about that in the next post). Health benefits, discovered by massive amount of scientific research. I made an educated and informed decision to breast feed, i.e. not a fanatical one. I also don’t get in people’s face about it. I like to vent and share my joys about my breastfeeding experience on Facebook, but I am not wildly waving my hands in the air and yelling on a street corner to get people to breastfeed.

One of the reasons I was so sad that Penelope couldn’t nurse at first, is because I was excited to nurse in public. It was going to be my quiet, peaceful demonstration to the world. Part of the reason I am who I am today, is because of the positive women/mama role models I have come across in the last 10 years, not fanatics in the least. Before I even became a Doula, I was dating a guy in college, who’s older sister was a total AP, BF’ing, co-sleeping mama. I saw her quietly sling her baby and breastfeed on demand. I saw how peaceful she and her baby were. I made the decision then and there, not even 20 years old then, that I was going to mother like that. She was not fanatical. She was just going on about her business and being a mother. And yet she made a huge impact on me.

I, surprisingly, was not mad or offended when she called me fanatical for choosing to breastfeed, because I could see straight through her. She told me she didn’t breastfeed, so for her to mentally and emotionally acknowledge that a mother would rationally choose to breastfeed, because it is the superior health option, in her mind, that would some how mean that she was a bad mother. Note, I said in her mind. I do not think that mother’s who bottle feed with formula are less of a mother than me. I do, however, know that breast milk is better than formula as far as nutrition goes. Its a simple fact these days, with so much research, its not even a question anymore. Breast milk is better than formula. Period. Formula is not poison, and its a perfectly acceptable substitution for breast milk. But it is not the same. It is second best. But this woman, obviously felt that breastfeeding women think they are better mothers than formula feeding women, and in response to that misunderstanding, she needed to put me down in order to make herself feel better. And under anger, is always sadness. So I felt bad for her, because somewhere deep inside her, she knows that breastfeeding is better for babies and she chose not to give her babies the better option out her own need for her life to be easier. She was not willing to sacrifice personal time or rest or whatever for the sake of her children’s health.

Now, again, let me be very clear here, I have nothing against mothers who bottle feed with formula (I do have an issue with formula companies and how they go into third world countries, including the US, and make it very easy for women to give up on breastfeeding.) I know for a fact, that you can meet all an infants emotional needs through bottle feeding. I was a nanny, long before I was a mother, and I continue to bottle fed Penelope my breast milk because of our situation. I call it bottle nursing. Her cheek touches my breast, so she is getting skin to skin. I did not do this with Ava and Ella (the girls I was a nanny to for 3 years), but I always held them in a cradle position when they got their bottles, and looked into their eyes. And I wore them in a wrap or sling for large portions of the day, just like I do with Penelope and they got lots of eye contact and touch through yoga and massage. I would lay down and cuddle with Ava and Ella to get them to sleep, just like I do with Penelope (but I am nursing Penelope to sleep.) So I know mothers can be just as attached to their babies and babies can feel just as loved and comforted, even if they bottle feed.

But nursing is different. It almost like it takes bonding to the next level. Not only does it meet her needs, but it meets mine. Bottle nursing, left me out of the picture. My milk would let down, but it had no where to go, and it was not a pleasant feeling to be holding a baby, have breasts full of milk but not be able to do anything about it. I remember the second day Penelope started comfort nursing. The first day was actually stressful, because I was holding my breath and afraid to move, not wanting to mess up her groove. I was also stressed that is was just a fluke and she would go back to not wanting to latch the very next day. So the second day I had relaxed. We were laying down and she was nursing to sleep. I felt my milk let down and for the first time it had somewhere to go other than to stain my shirt. I felt her pick up her sucking and swallowing. I could actually feel my milk going into her mouth and then I pictured it going into her belly. It was like I was literally, physically, giving her all my love through my warm, perfect milk. I knew she felt perfectly loved and at peace, which I know she feels when she is bottle fed my milk, but this time so was I.

18
DIY Diaper Changing Pad Cover How do you Birth From Within? 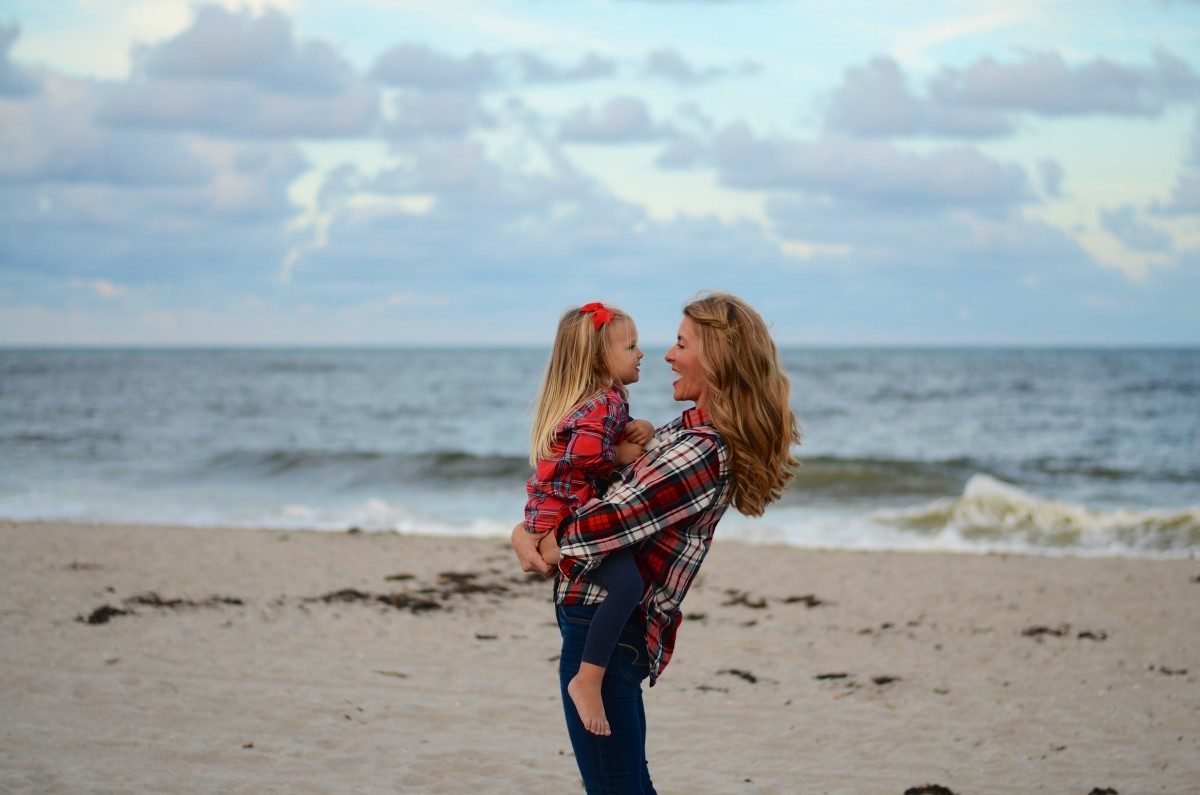 What Your Kids Really Need