How I Got My Toddler To Sleep Through the Night

I have been meaning to write this post for months! It’s hard to get a good picture of her sleeping in low light, and I always love good passed out in the car seat shot. 🙂

Penelope has been sleeping like a champ for many months now and it has been a God-send. I am huge fan of co-sleeping and I enjoyed all the cuddling time I got with her the first two years of her life. But my husband and I decided that things needed to change and most importantly, Penelope seemed like she was ready for that change.

We felt like we had given her a really good foundation and that although the Attachment Parenting Organization recommends letting a child decide when they will leave the family bed, usually around age 3 to 5, they also say that if a child is ready, they are ready. And that most parents do exactly as we do, lay down with her till she is asleep or almost asleep and anytime she wakes up or needs us she is welcome back in our bed.

If she had screamed and cried and showed any sign that she was not ready to leave our family bed, we would have aborted plans and tried again later.

Like I had mentioned in my Over Mothering post, previous to this summer, I felt like I was only a good Mother if there were no boundaries, and that I had to constantly sacrifice my happiness and well being in order to be a good mother.

But then I realized that I was, in fact, an important part of the mother-child relationship and that I had a say. I have a right to say when things are not working for me. And getting up 6 times a night, for two straight years, was not working for me anymore!

The process of getting my daughter to sleep in her own room, in her own bed, was a very, very long process. It began with night weaning. Just that process alone was several months. I slowly introduced the idea, via books and lots of talking about nuh-nuhs only when the sun shines.

Once we had night weaning accomplished and she was well adjusted to that new routine. I started nursing her to sleep, but just until she was alseep. I started hugging and holding her to sleep, and not letting her fall asleep with my nipple in her mouth.

When she was comfortable with that. We started doing a nursing, cuddling routine, but I would leave the room before she totally fell asleep. I said; “night, night, I will see you when the sun shines.” She learned how to fall asleep completely on her own.

Once she learned how to fall asleep completely on her own. I decided to let her sleep by herself.

We bought a video monitor and got it all set up in her room. But a couple of hours before bedtime, it dawned on me that moving her upstairs into a new room for her first night alone was too big of a leap. I would leave our master bedroom and she would stay in our bedroom. The only room she has ever slept in since she was a newborn.

After spending much time watching her on the monitor, I realized why she still woke up so much at almost 2 years old. She was rolling around all over the place. I realized she must have been rolling around and bumping into me and then waking herself up. Once I was out of the picture and not around to wake her up, she stopped waking up.

So after couple of months of her sleeping in our room by herself, I decided that it was time to move her to her own room. About a week before, we talked about her new room and her new big girl bed and spent plenty of time in there to get her used it.

We had planned on letting her sleep in a toddler bed, but decided last minute that a twin bed was a better idea. The twin we already had in there, could be dropped down to the point where she can climb in and out by herself. I really like being able to lay down in a comfortable twin, while putting her to sleep.

So my baby who was a HORRIBLE sleeper, up every 45 minutes from the time she was born, is now a champion sleeper. It’s a full on miracle. But really the miracle was me having the courage to against the grain and simply do what was best for my family despite what the “experts” say.

I can’t express enough how grateful I am to be getting a full nights sleep again. I look back on her first two years and I don’t even know how I functioned on such little sleep. I still feel like I am not caught up on my sleep, but I am getting there.

So here’s to a full night’s rest to you! How did you get your toddler to sleep through the night? 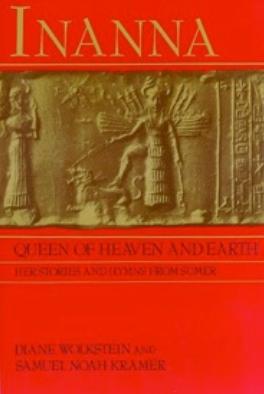 The Story of Inanna: Part 3 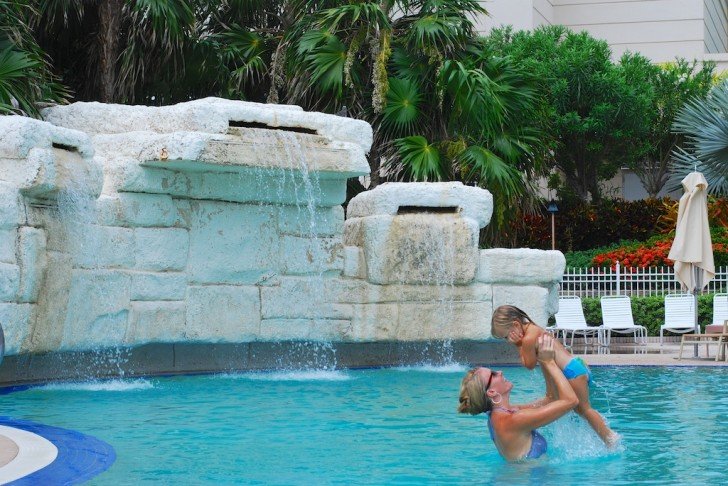 The Intersection of Childbirth, Motherhood, Self Discovery, and Healing