HUTH is code for Hanging Up the Horns. I had no idea what this acronym meant until I became an Exclusive Pumper, also known as an EPer.

Never in a million years, would I have guessed that this would be the card I was dealt. For me, not being able to breastfeed like normal, was like a death. It has been the hardest thing I have ever experienced in my life, and I have been through some shit. It killed me. I have talked about it here on the blog, in pieces, but it is still so raw for me.

I like to think, as I look back over the past 18 months and this EPing journey, that I was able to keep post-partum depression (PPD) at bay. But it’s so hard to see clearly, when you are still in the deep, dark, belly of your experience, that I am not entirely convinced I succeeded. Am I out? Am I on the way out? Am I still on the way in??

Throughout the past 18 months, I have felt the presence of PPD. My family has a history of mental illness, so my awareness has always been heightened of whether something was “wrong” with me or not. In fact, in the same week my dad dropped me off to college, I made an appointment with a physiologist and said: “look just tell me if I am bi-polar, tell me if something is wrong. I will do whatever it takes, whatever drug, I don’t care, just tell me straight.”  After talking to me, he realized, that no, I was not in fact bi-polar, just highly traumatized from having a mother who was.

But even after his reassuring words and almost 15 years of various therapies, I still hunt my emotions. Every single one, I stalk and analyze and self reflect. I do not let one pass by or accumulate. I find that I have a lot more power and choice in the matter. If I feel a wave of depression coming in, trying to drown me, trying to suffocate me, I can either give in and let it wash over and take over. Or I can fight it. I realize that everyone’s experience is different and that not everyone has the mental/emotional ability to “fight” it, this has just been my experience.

And so, over the past 18 months, PPD has sat in the corner of every room of my house.  Some days it’s just a tiny spec of dust, others, it’s an enormous monster. Either way, I beat it off with a stick, every. single. day. I do it for Penelope. I will not be so selfish to wallow in my own self pity and not be able to be emotionally present for her. I will not collapse under the pressure of it all, so that she has no stable ground to rely on. I will go the places that are uncomfortable for me to face, so that I can be a good mother for  her.

I am not saying I never cry or I never feel like I am going to loose it, but I have managed, by being very, very diligent, aware, and hard working, to keep my shit together. And by hard working, I mean having the courage to be and stay in therapy and always owning up to my crap.

But back to the point of the story. I have hung up my horns. I am done pumping. I pumped for almost 19 months and now I am done. That part of my life is over. Crazy. 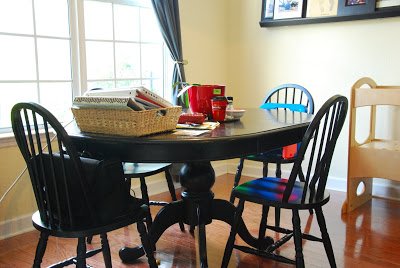 It’s been over two weeks since I last pumped, and still my pump sits next to me. I can’t bare to put it away. This pump has gone everywhere I have gone. I have pumped in the craziest of places. But mostly I pumped at the kitchen table, with my lap top in front of me, while Penelope napped.

This pump became a part of our family. It’s place in the fourth chair at our table. Never moving, always constant. Looking back at all the time I spent pumping, I don’t even know how I functioned. I am not sure I even want any more babies, because I can’t go through this again.

It all happened very naturally, my goal was to absolutely make it to 18 months and then try to get to 24 months. But then, all of a sudden, Penelope stopped asking for her post nap time bottle and instead asked for water. I also happened to have a bunch of things to do that didn’t involve sitting at a computer. So the next day, I skipped a pump. And then the day after that. Before I knew it,  a week had gone by. She still has not asked for her bubba once.

I will continue comfort nursing her for as long as she wants. Even if she is 5 before she fully weans.
I have also been hand expressing about an ounce every day and spoon feeding it to her. She gets at least several ounces from me, in a 24 hour period, from comfort nursing, but I need to at least see one ounce come out of me for my sanity. I consider it part of her daily vitamin regimen now! She also gets about two ounces of thawed frozen breast milk a day in her fruit smoothie. I wish she would get more milk, but it’s comforting to know that in just one tablespoon of breast milk contains over 3 million germ killing cells in it.

Tools For Talking With Young Children

The Story of Inanna: Part 3 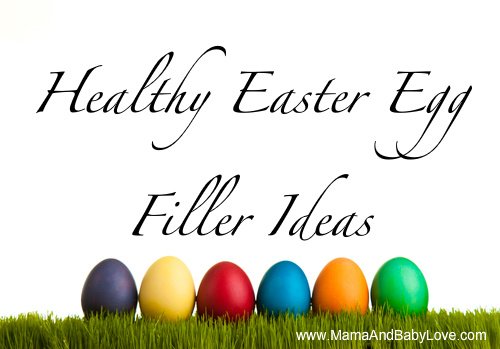