Is One Child Enough?

Something that has been weighing on my mind the last few months as I recover from my most recent pregnancy and miscarriage is the idea that our culture seems to believe that one kid is simply not enough.I remember reading an article in some parenting magazine maybe seven years ago, about how four kids was the new three, and three kids was the new two and, well, one was one and not even deserving of any attention in the article. It was talking about how the number of kids for some wealthy families, is way to show how wealthy they are. That they can afford 4 insane private school tuitions not just 3!

Maybe it is a Christian thing that has carried over to our entire culture, or maybe it has been deeply imbedded in our DNA since the beginning of time, that we are here to procreate as fast and furiously as we can.

For the record, I am Catholic. I do not use birth control. I have never used it since partnering up with my husband. We have always done natural family planning (NFP), whether we were trying not to get pregnant or trying to get pregnant. If you don’t know what NFP is, you must stop reading this post and go read Taking Charge of  Your Fertility. Ah-mazing book.

I think a lot of the pressure I feel is from being Catholic. In the Catholic culture, big families are expected and there is almost a undercurrent of competitiveness. No one really says it, but it is like you are only a true and good Catholic if you have lots of children. Technically, you are supposed to always stay “open” to the possibility of children, but I still feel like in order to be a good Catholic I need to be popping healthy babies out, one after the other.

And even outside the Catholic faith, it’s as if single children are not acceptable.

I have heard and seen several derogatory remarks from mothers of multiple children to mothers of one child, one that sounded like ” Oh, she is such a classic mom of an only child, running over to her child the second he cries.”  Some mothers of more than one child are sending the message that those with only one child are too doting, too mindful, too uptight.

Then there is this whole other thing going on with moms, no matter their religion or lack thereof, they give off this sort of air of superiority if they several kids. That they are somehow more tired, work harder, are busier, better, etc., than a mom who only has one child.

I came across this woman’s blog, she has about as many kids as the Duggars (and not superior sounding at all) and she wrote this great piece about people judging her for having so many kids. It resonated so much with me that I actually emailed her and told her that is how I feel about having one child. We emailed back and forth for a bit and the thing that stuck with me was that she said we are all mothers – whether we have one or 16, we are all the same.

I also find myself thinking the flip side of this. When moms with several children comment on how organized I am or how much I am able to accomplish in a given a day. I downplay the compliment (or maybe it is not a compliment at all, maybe it is a passive aggressive jab at me?) and I say something like, “Well, I only have one kid, you have four!”  Really, I am just an organized and driven person period and that is how I have always been.

Or I find myself asking mompreneurs who I am inspired by how they do it all with several kids. I may be organized and driven, but I still find myself feeling overwhelmed sometimes, and surely having more kids would make it all more difficult. Or would it? I read a great post months ago about how having one child is actually more work than have several because there is no one for them to play with or to occupy them and you cannot get things done.

I am also guilty of saying derogatory things about only children myself. My husband is an only child and I used to give him so much crap. When he was acting selfish, I would blame his behavior on being an only child and never having to share anything. I would casually joke to friends, “Oh, Peter is an only child, he does not share well or play well with others.”  In reality, it is probably just a personality trait. If he had brothers and sisters, I could totally see him bossing them around, that’s just how he rolls.

After this miscarriage, we are both comfortable with having only one child. We will always be open to it, in good Catholic form, but we are not going to great lengths to procreate. I would actually love to adopt, but my husband is nervous that he wouldn’t love the child as much as Penelope, which is a very normal thing for a person to worry about when considering adoption. But either way, we feel fulfilled with one child. Some of it comes down to finances. We would like to provide the best for Penelope, especially being able to afford the absolute best education and to travel around the world with her.

But the trauma of the miscarriages, is involved too. After Penelope, I have gotten much stronger at standing up for myself and doing whatever I need to do to protect myself and my mental health. In fact, my mental health is my number one priority. Who cares if you eat perfectly, but you are totally emotionally and mentally unstable? I don’t think I would be able to come out of another miscarriage and keep it together for my family.

So I guess the point of this is:  Am I self projecting? Or have you all noticed or experienced this too? For those of you who only have one child, do you regret not trying harder for more? Do you feel like a child needs a sibling to be truly happy and healthy?

122
Are YOU Mom Enough? Sock Bun for Toddlers 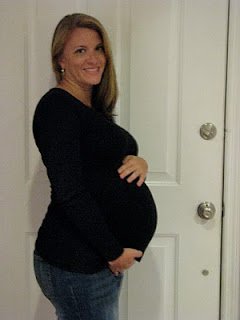 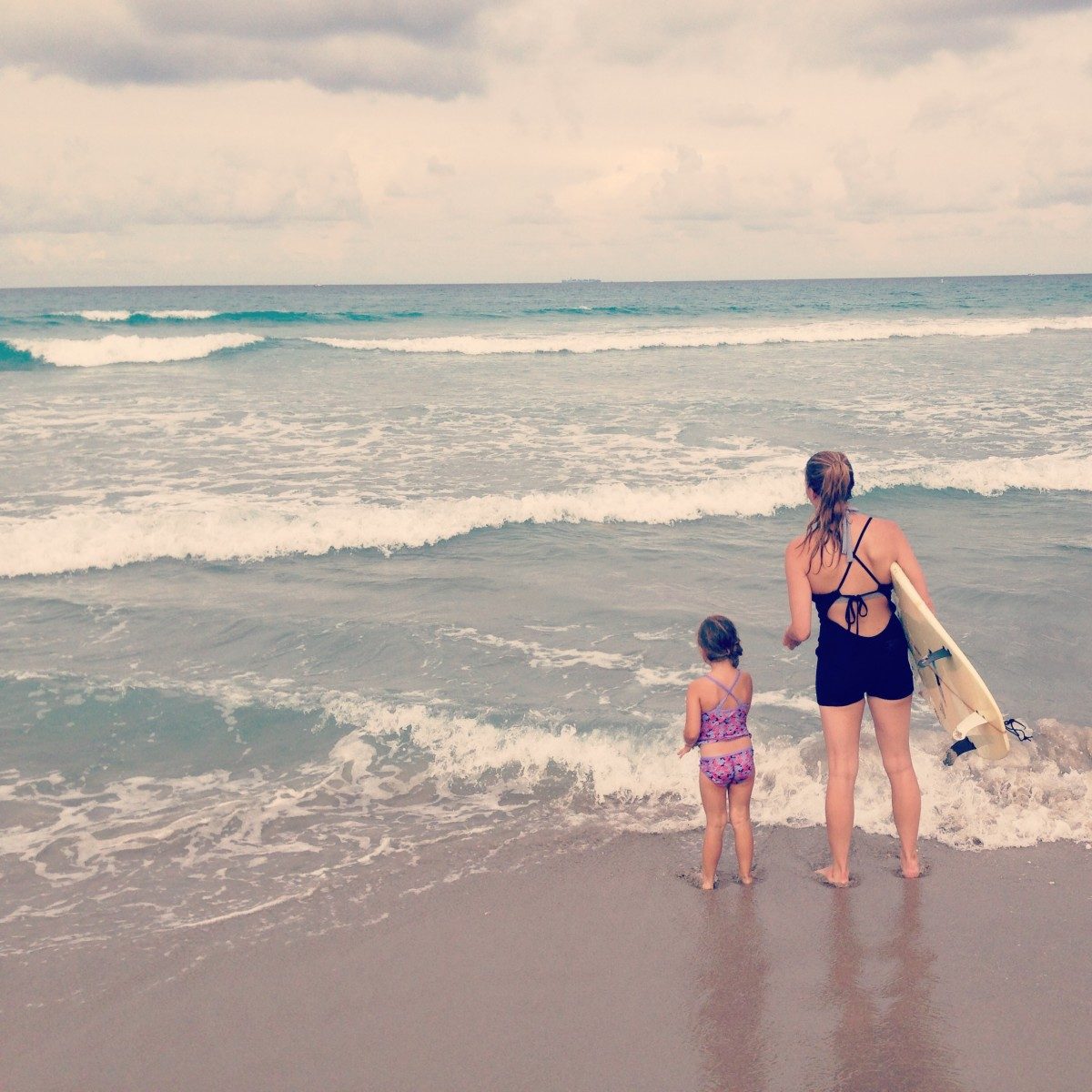 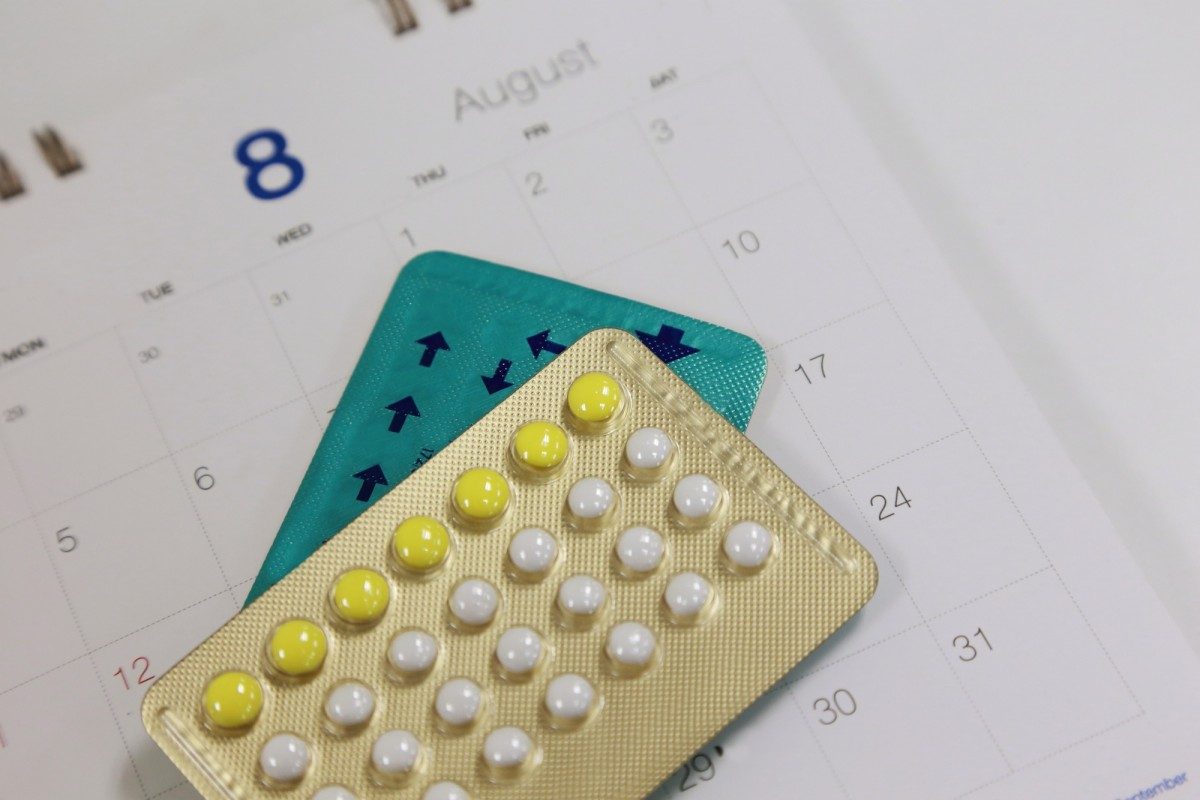