Is There a Healthy Way to Smoke?

Now don’t anybody go and stone me because what I am about to say is pretty radical. Y’all know I believe that everything in moderation is healthy.

I’m talking nicotine here, I don’t really know anything about marijuana other than I really don’t like the feeling of being high, I didn’t like feeling out of control when I tried it in high school. My need for control and OCD’ness probably saved me a lot of grief. I wilded out a bit my freshman year, but figured out things very quickly. My senior year of highschool, while all my friends were stoned out of their minds, they called me Mama Stephanie. I just hung around watching the tom-foolery and making sure no one needed to go to the hospital.

But nicotine I know. I started smoking cigarettes when I was about 12 years old. My best friend would steal cigarettes from her Dad and we would go smoke them on her roof. I loved the instant calm. As I have mentioned here, my childhood was not a ball of laughs and I was constantly looking for a way to check out and numb the pain.

I continued smoking off and on all through highschool. By senior year I was full on addicted and an actual smoker. I smoked before school, in between classes, after school and all evening when I was out.

My freshman year of college, I stopped because of all the freshman on campus who started smoking because they were away from their mommies for the first time pissed me off. I did not want to be grouped with people who were smoking just to be cool.

I continued to smoke off and on all through college as well. Especially when I was drinking. I was not a huge partier, compared to my FSU coeds, but that is not really saying much since I went to a college that was many times voted the number one party school in the nation, a school that lived and breathed football and beer. At FSU you may have gotten an engineering degree or a nursing degree, but you also got a double-major in social drinking.

If you’re doing the math in your head, yes, you are right, by 19 I was a massage therapist, yoga instructor and energy healer, and I was smoking. I was shopping at the local organic grocery store and I was smoking. I was teaching yoga class and I was smoking. I have long said here on M+BL that as long as you are putting one foot in front of the other and trying to get healthy, you will get there. Eventually. That is not just coiffed marketing, I speak from true experience. I am still not where I would like to be, but when I look back to when I was 19, I am amazed at how far I have come.

But at about my junior year in college, I was hanging out with super-duper hippies (My degree was in Environmental Science) and some of them rolled their own cigarettes and used organic tobbaco. Whenever I had one of those cigarettes, I noticed I didn’t feel so yucky.

So I started rolling my own. (A bonus skill I picked up from hanging out with pot heads in high school, I knew how to actually roll them up!)  Or I would buy a pre-rolled brand that didn’t have as much chemicals in them like, Natural American Spirit cigarettes.

I think I was about 25 when I stopped having the occasional cigarette here and there. But truth be told, last November when my husband and I took our first weekend away from Penelope and we went to New Orleans for a press trip, we went to one of my favorite bars to hear some live music and the guy next to me was rolling up a cigarette and I asked if I could bum one.

It was glorious. I enjoyed every bit of it. I pulled out all my meditation skills and focus intently on the whole experience and savored it. I didn’t feel guilty or berate myself for being unhealthy.

Because even though I stopped smoking in my mid-twenties, because I wanted to get as healthy as I could for prengnancy and breastfeeding, I don’t think the occasional, rolled, organic, tobacco cigarette is any worse than the occasional donut or cup of coffee-IF you are not trying to concieve, pregnant or nursing, of course. If you are trying to concieve I would give yourself a year to detox before you start trying to get pregnant, instead of just stopping when you get pregnant. I have no formula to give to figure out how many cigarettes you can have before it takes a toll on your health, for me, I am thinking one cigarette every several years is about right. But maybe even one a month could be fine. And of course do not smoke in front of your kids.

Now I am not saying cigarettes are good for you, I am only saying that the chemicals in regular cigarettes are really what is killing people. The nasty, toxic fillers and perservatives (anywhere from 1,000 to 4,000 chemicals in one pack!) and the extra nicotine to keep you addicted is what sucks. I am saying that if you are gonna smoke, try rolling your own cigarettes (you’ll smoke less by default because you have to actually work for it and it is not as bad for your health as a Marblo Light), with organic tobacco in organic, unbleached papers.

Yup, I am Gonna Talk About Vaginal Steam Baths 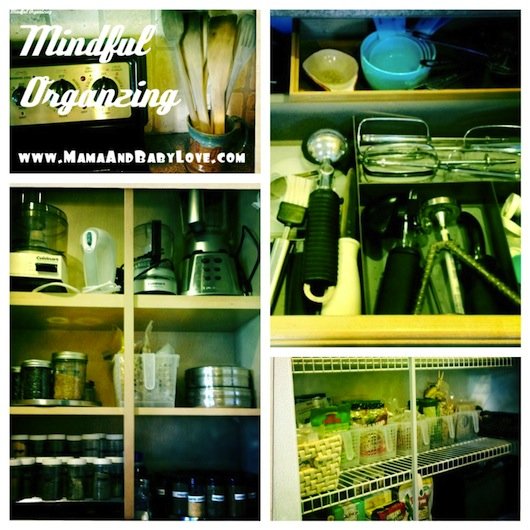 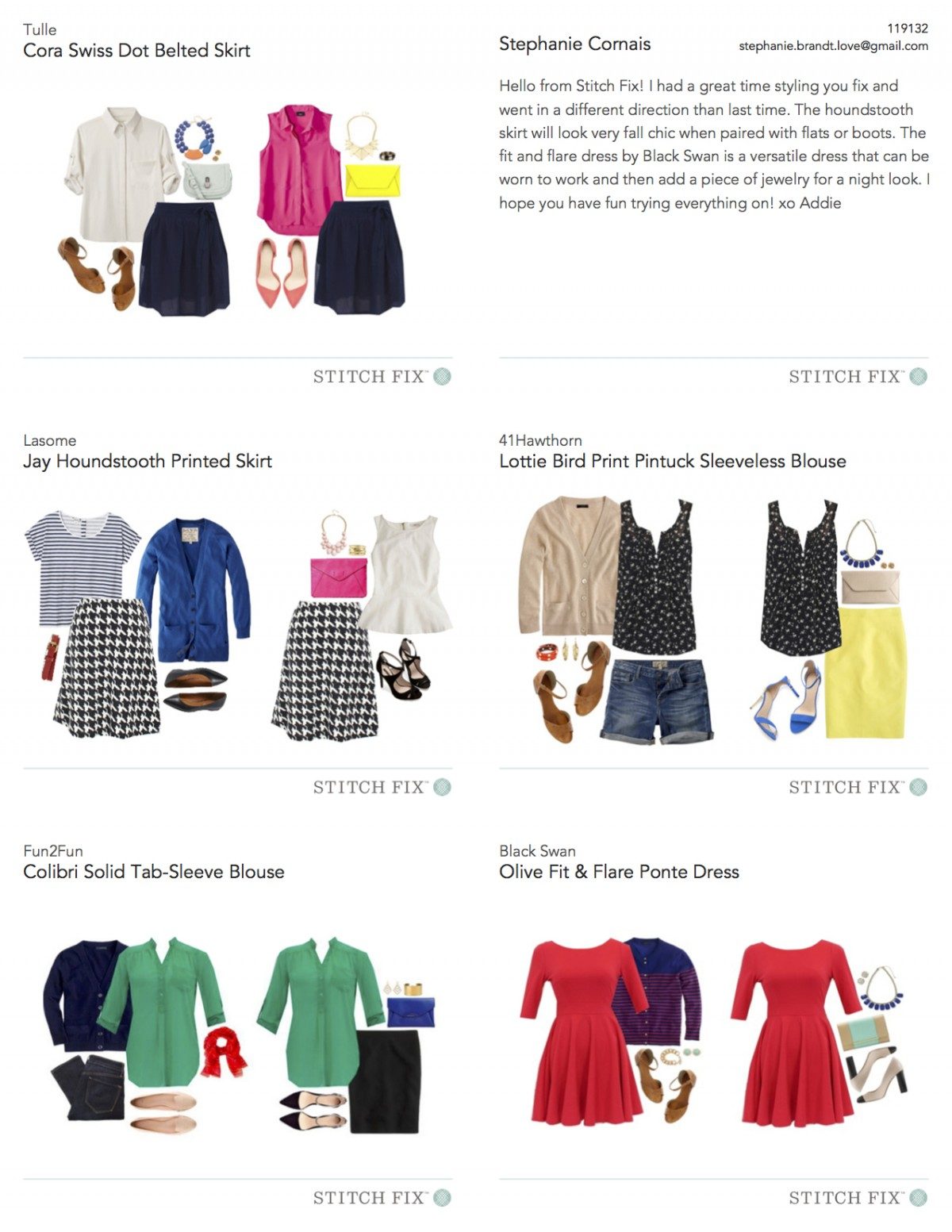 Back To School Style for Mama