Let’s Talk About My Potty Mouth 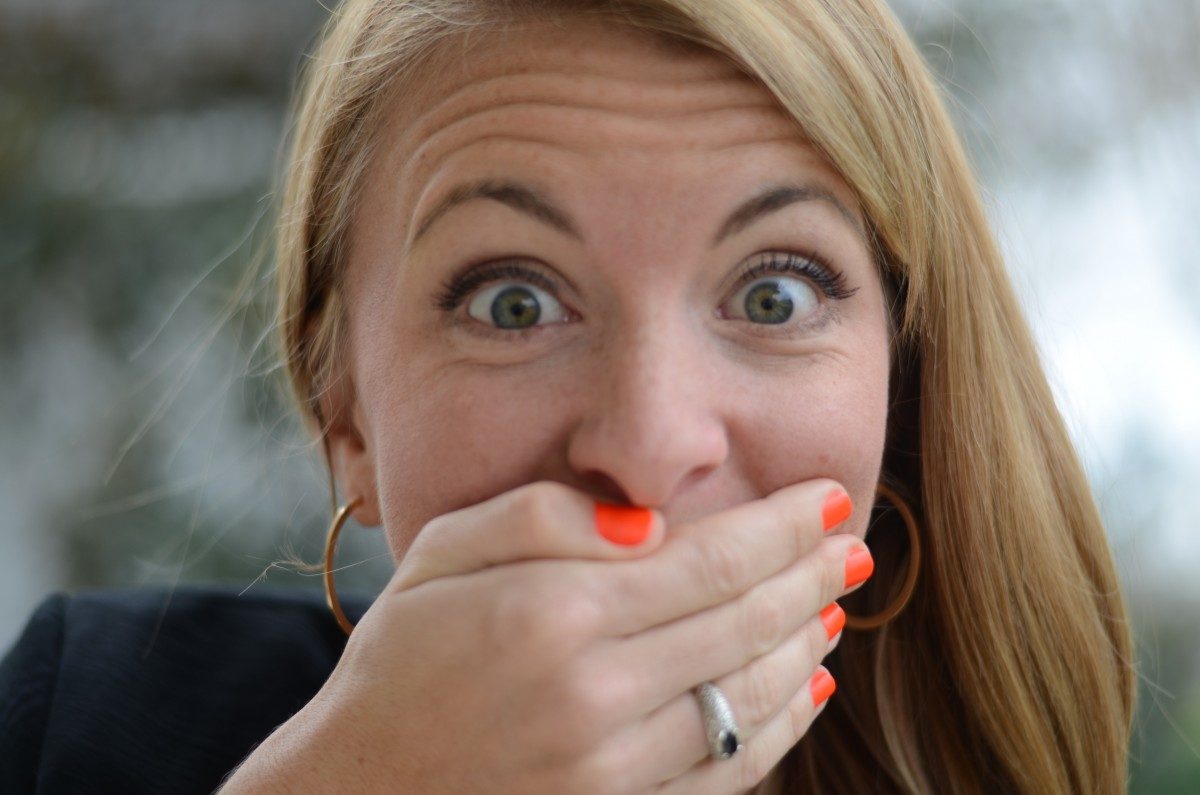 Sooooo….can we talk curse words for a minute?

I have been cussing on my blog since I very first started blogging back in 2009. As M+BL grew, I started getting emails like this:

“You are so awesome, I love you so much, but why do you have to cuss, can you please stop?”

To which I would reply: “I never curse at a person or use my words to hurt anyone, I only curse to be funny. I curse to myself when I stub my toe, or curse at my blender when it stops working and I am trying to make something for my kid.”

Thing is, a lot of Protesants (a large grouping of Christians, ie: Anglicans, Baptists, Lutherans, Methodists, and Presbyterians) believe that any type of cursing is a sin, whether you are using the words to be funny or to actually hurt someone. I just found this out, since I am Catholic (albeit I am not devout and tend to be a little bit too liberal to fit in well).

Once I found that out, I realized why people were getting so upset about it! I just couldn’t understand what the big deal was before!

The other week I got a comment on the M+BL Facebook page that was not very nice. She told me she was not going to buy my cookbook because I curse on the blog. And that I “looked so nice in my pictures, but that nice looks don’t make up for a dirty mouth.”  Then a couple of other people commented on it saying things like “Yeah! I agree!”. And one even said she reported me to the LDS church. I guess there is an LDS magazine that recommended my cookbook or something.

In typical fashion, I responded: “You are welcome to do what you want with your money, you don’t have to be here, no one does. But for the record, I don’t just look nice, I AM nice. And FYI, bullying me and threatening me is NOT nice.”

I never curse in front of my child or at my child, or at any one human, animal, or plant. I never use my words to hurt someone. Now my words may be hurtful to some when I use them to tell the truth. I am known for telling it straight. So I will tell you exactly how I feel about you, even if it may hurt a bit to hear the truth.

Some people have said that I come off crude, ungraceful, or uneducated by using cuss words.

Calah, from the blog Patheos, has a great article about why she, as a devout Catholic and highly educated woman and mom, loves to cuss. She could not have explained her – or my own – feelings any better:

I really do love certain cuss words. “Hell” is a particular favorite of mine. So is “shit”. And nothing has quite the same pizazz as a well-placed “asshat.” And yet, you don’t see blog posts from me chock full of profanity. This post has more profanity in it than I usually use in a month. When I use those words, it’s because of the connotation they have. It’s because there’s a certain je ne sais quoi about them in whatever sentence I happen to be constructing that cannot be duplicated by using another word. I know this, because I always reach for the less offensive word first, particularly because I know some people are very sensitive to cussing. (Sorry, Mom.) I strongly disagree with those who say that using those words means I can’t think of another way to express myself. I can think of other ways, but no other way would express it just right. A less colorful, less accurate word chosen solely on the chance that the word I mean might offend someone doesn’t cut it for me. In fact, I love language enough to say what I really mean and not dance around it with lackluster substitutes.

But I don’t want to be the kind of person who just says, “No, you are wrong and I am right, and I will keep on cursing and that is the end of that”. So I have contemplated this subject for almost a year. I asked advice from friends, collegues, and Catholic mamas who I respect, trying to decide if I would stop cursing on M+BL and even go back to edit all of my past posts that have curse words in them.

In case anyone is curious, I probably drop one curse word a week, if that. Now if you were talking to me in person, and you are a close friend, it might be 2 curse words per sentence depending on what we’re talking about. I have always loved telling stories, and I love to get animated, use colorful language to entertain, and make someone laugh or engage them in my story. It shouldn’t be a secret; curse words sometimes help do that.

Here is what I have come up with as a compromise, because while I don’t believe I am sinning, I do not want to hurt or offend anyone and I do take your concerns to heart:

I will do my best to substitute those words with things like you-know-what, hoot, dern, darn, heck, etc. But if those words do not convey and tell the story with the kind of emphasis that it needs I will use a curse word.

You can rest assured that I will never curse at child, animal, or person. I am not saying I am perfect and that I have never said something mean to a person or about a person. I have called my husband an a-hole on several occasions in our almost decade of being together, and I have called some women the b word, not to their face, but when confiding in my husband or a close friend about that person’s behavior, but I go to confession like a good Catholic and I know that is wrong. I am sorry for it and have done things to right that sin.

Also FYI, I do not curse in front of a child or take the Lord’s name in vain. Again, I am not perfect and there have been slip ups, but on a whole, it’s of my moral constitution to not curse in front of child or take the Lord’s name in vain. When Penelope starts developing her own story telling and communication style, I plan on being very honest and direct with her. I will let her know cursing is not a sin, but that she will need to be respectful of her surroundings and of course I will teach her that it is a sin to curse AT someone. I might feel very differently about all of this the day Penelope starts dropping an f-bomb when she stubs her toe at the house, but for now this is the plan.

Part of my decision to continue to curse is that this website is not a pretty, cleaned up version of me. It’s just me. I have always been blessed with the ability to be real and tell the truth. I don’t know how to function any other way. When communicating I don’t know how to lie, or filter, or tone things down, or beat around the bush. I don’t have time for that shit! I have things to do! A family to tend to, dreams to fullfill. If you come across me, you are gonna get me.

So for now the cursing stays but I will keep it to the absolute bare minimum, but I am gonna keep being me.

And like Ellen says, my haters are my motivators. Like Ellen, even though I am not perfect and I don’t fit in a pretty little box that sometimes people want me to stay in,  I am all about love and kindness to all humans, telling the truth and keeping it real.

I hope this post and my compromises makes you feel better if you don’t like it when I curse, and I hope that you will stick around regardless of a few damns, hells and shits around here, because there is so much good stuff here! If not, I understand, and this is not the community for you and I wish you well.

165
Ten Habits That Make Me Happy and Healthy The Power of Silence: 3-Minute Meditations

Double Your Eyelashes The Natural Way 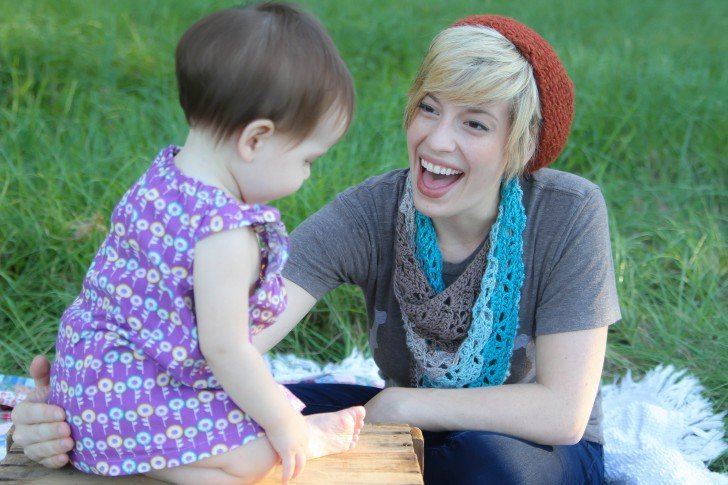 Everything I Know About How to Get a Flat Belly