I have been a fan of baby-wearing for about ten years now. The very first time I saw a baby being worn by her mother, I was about 18 or 19. This baby was maybe ten months old, and was a perfect angel. She was so content, perched in her pouch, able to nurse whenever she felt like it and able to see the world around her. In that moment I decided that I too would carry my future babies like that. And so my love affair with baby-wearing began. I became a nanny shortly after I graduated from college and started my collection. Later, I started a business and sold them. Now I am finally able to wear my very own baby. My daughter Penelope loves to be worn and I love wearing her. My husband, and even her grandpa, wear her in a sling.

Before my daughter was born, my husband and I traveled to Marrakech, Morocco. It was an awesome trip. I am pretty well-traveled, thanks to the perks of being the daughter of pilot, but the culture shock I experienced getting off the plane and into a cab, traveling to our riad (sort of like a bed and breakfast), was intense to say the least. It was also Ramadan while we were there. That added a whole other layer of depth while witnessing this culture.

One of the very first things I noticed, after our semi-traumatic cab ride to the riad, was women wearing their babies and toddlers on their backs. I did not see one stroller the whole time we were there. Partly, I’m sure, because it would be impossible to push a stroller on the cobblestone streets, but also because the Moroccan mamas know that carrying a baby is what keeps them content and enables mamas to go about their daily work. Now as a mother myself, I can really appreciate the use of a sling or wrap to carry my daughter, while going about my daily life. It’s such a win-win situation. I get my hands free to accomplish whatever task needs to be done, and it keeps my daughter calm. She usually is always lulled into a peaceful, quiet alertness, soaking up and watching everything I am doing. I love that not only does it keep her content; it’s a perfect way for her to see the world and learn. I can see the little wheels in her brain turning as I make coffee and wash the dishes!

Everyone, and I mean everyone, wore their babies on their backs. Thinking about it now, the reason the babies are carried on the back, might be because the streets are so crowded and small, and the baby is less likely to get bumped into on Mama’s back versus her front. In one little cobblestoned street, you would have a large crowd of people, several donkeys, motor scooters and the random car, if the street was wide enough for one. There were no stop lights or street signs, it was a one-man-for-himself situation and you had better look out.

Only if they were nursing did they wear their babies on their front. As soon as they were done nursing, they switched them to a back carry. I loved to watch the mothers nurse and walk at the same time. At the time, I remember thinking that looks tough! But now as a mother having worn my daughter in a sling, while she was nursing and I continued to do the dishes, or even exercise. I can not only walk and nurse her in a sling, I can do squats!

When I was walking behind a mother wearing her baby, I noted how it was done. They used a scarf, similar to a Moby or Ella Roo wrap, but it was shorter in length and wider in width. They tied the knot in the front over their breastbone and spread the fabric over the shoulder, similar to a ring sling or pouch. They put every sized baby in there like that. I tried, in vain, to purchase one at the souks, but they kept trying to sell me a headscarf, and I kept saying “No! I want the one for the babies! “

I was amazed when I saw what looked to be a four-week-old on one mama. The newborn was slung higher on the back and tighter to support the head, but in general, the mamas seemed to be less concerned about head support. Several times my jaw dropped, because the baby or toddler looked like they would fall out at any moment. But they were like little monkeys clinging to mama, knowing they were safe.

I was also surprised to see a heavy toddler being worn the same way. I have worn toddlers before as a nanny, and I am only comfortable in a Mei Tai or a wrap, where I have the weight of the child distributed on both my shoulders and my hips.

It was a blessing to be able to learn so much from this special trip, and to take home an incredible wealth of knowledge about the many ways one can wear their child. Baby wearing is a special part of parenting, and it always amazes me how across the cultures the traditions of holding one’s child close have remained. 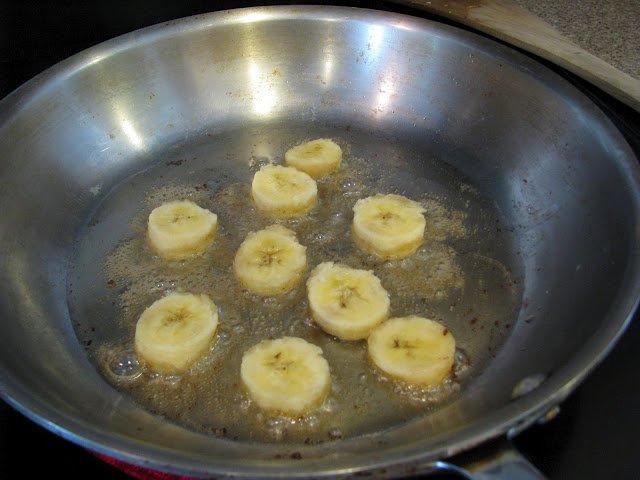 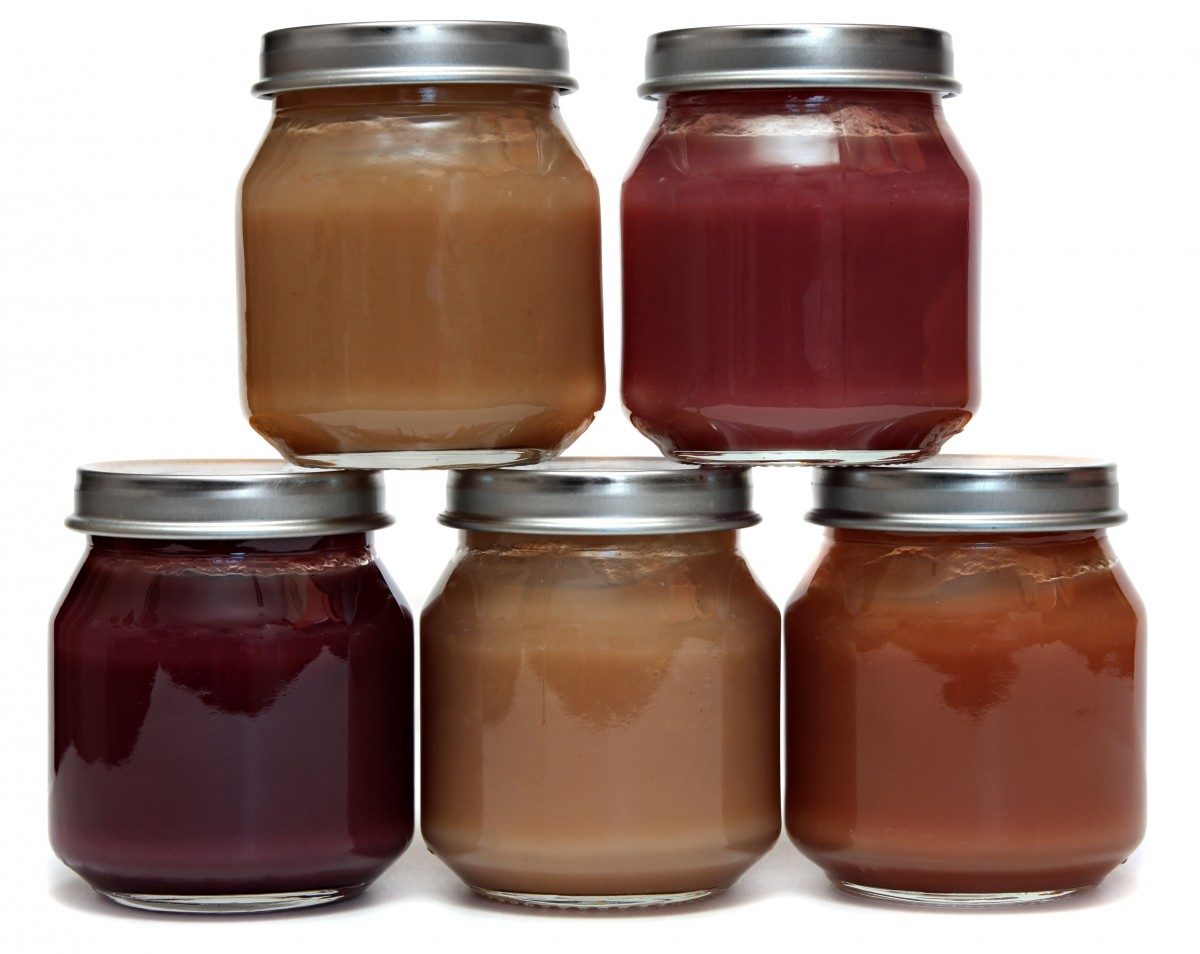 Baby Food and Baby Led Weaning with Your Slow Cooker 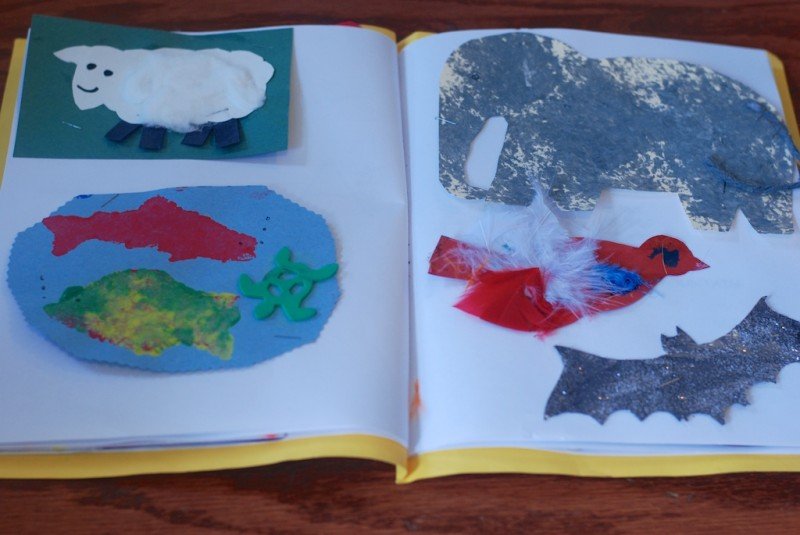