The Problem With Too Many Toys

I have been on a mission to have less stuff for a long time. I am an organized gal, always have been. But over the years, I began really paying attention to how much time it took me to keep all my stuff neat and organized. Even though I enjoy organizing, my need to have my house be orderly with everything in its proper place takes my energy and time away from other things. I was constantly having to organize things to stay on top of it all. My house was in order and we had enough space, but it was getting to be too much.

Penelope’s toys haven’t been spared. For her first Christmas, we went a little bananas and bought her an insane amount of toys. She had just turned one and was just beginnings to really play and didn’t have any big kid toys and it was her first Christmas, we were just plain excited as new parents. And of course, my husband and I both get pleasure out of shopping. Each Christmas since, though, we have gotten better and toned it down more and more each year. Next Christmas will be a crowning achievement; the plan is to give her only a couple of gifts and to go on a trip instead.

One thing I noticed when Penelope was about a year and half old was that she would play with toys over and over again when she could easily see and access them. So I decided to put away a bunch of her toys and start rotating them. While that worked pretty well, it was kind of a pain to rotate and organize every month. The independent play time it fostered was well worth the work.

Then we moved to our new smaller house in South Florida, and I decided to take the purging up a notch. Instead of putting a couple of toys in each bin on her toy shelf, there is ONE toy. This has made the process of rotating is much easier on me; I grab a couple of new toys and put away a couple of old ones instead of completely switching out the whole lot of her toys.

So right now in our living room, there are 4 toys out on her shelves. She will play with those all month and then I will trade them out for 4 other toys. In the living room, she also has her play kitchen and art table and honestly those are the things she plays with most. She now knows she can go over to the bin and there will be a new toy to play with. This is a method that works well for her. It’s a similar process to how it is in her Montessori classroom where they pull out one “lesson” toy at a time and work on it.

I recently reorganized her room when Target came out with adorable pink chevron containers. I could not restrain myself. I also bought a bunch of smaller clear containers for her other toys and put each toy in a separate container. She knows she can pull them out one at a time from her closet which means the toys aren’t out and cluttering up her room. The only things that stay out in her room are her books and her dollhouse.

Another thing I do to keep her books under control is really limit the amount of books we own. This keeps the clutter under control and motivates us to go to the library on a regular basis. She has two areas for books, shelves on the wall (these are from IKEA) and a regular bookcase. I rotate the books on the wall shelves to match the season or holiday and keep up a variety so she is enticed to grab a book. The rest go on the regular bookshelf, and I leave two of the regular shelves open for book display too. She is much more likely to grab a book to read when they are out like that. 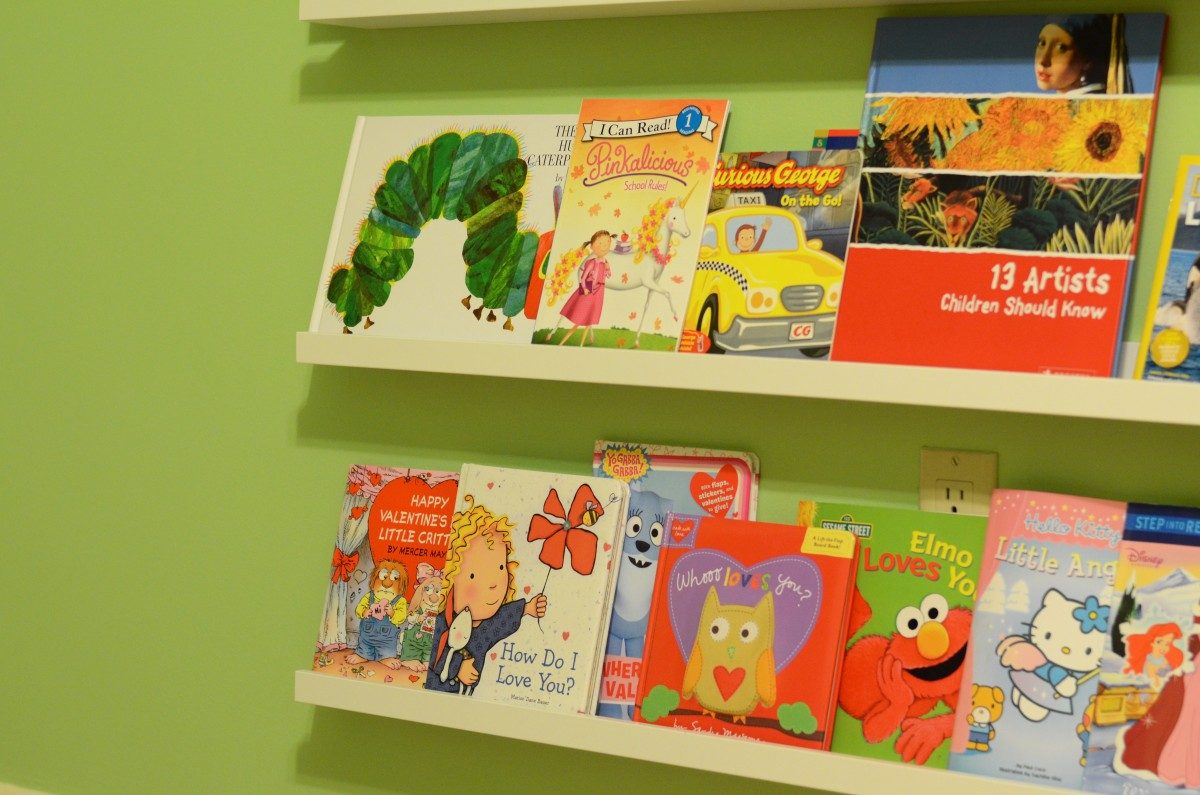 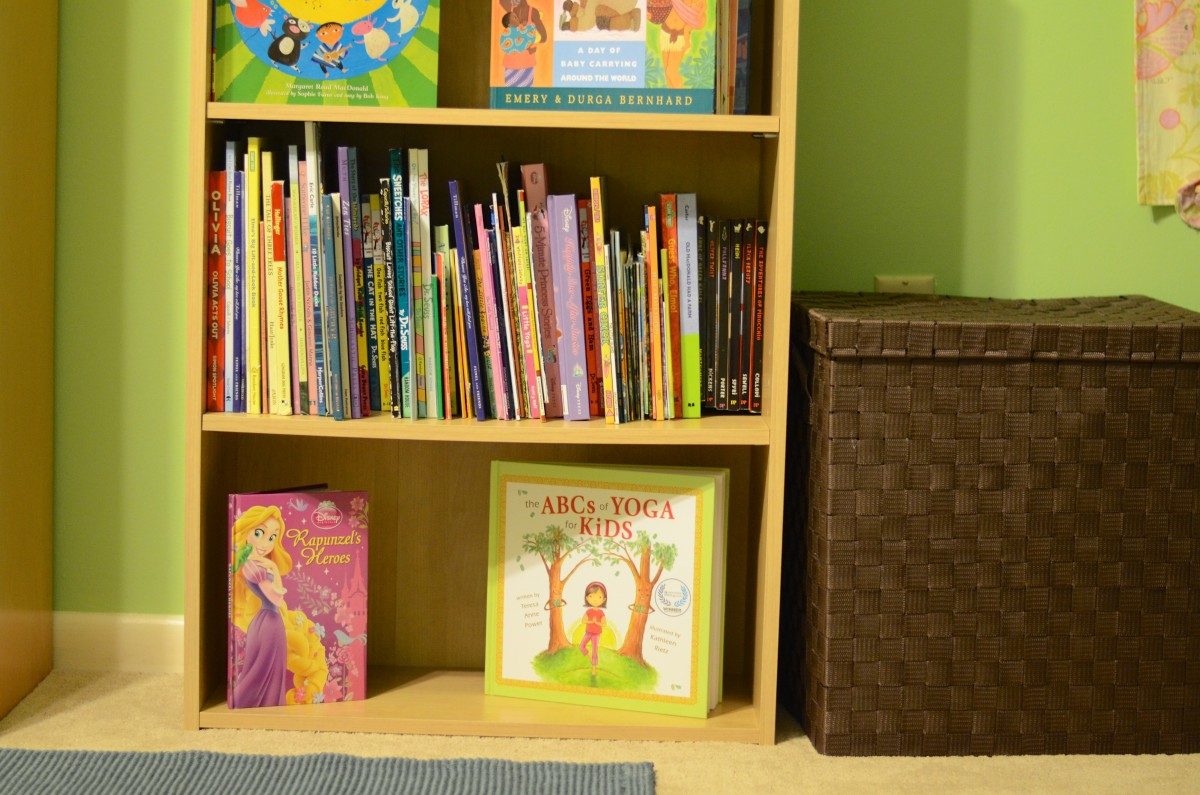 The whole point is to not overwhelm her senses and keep everything easily accessible to encourage independent play and her imagination. 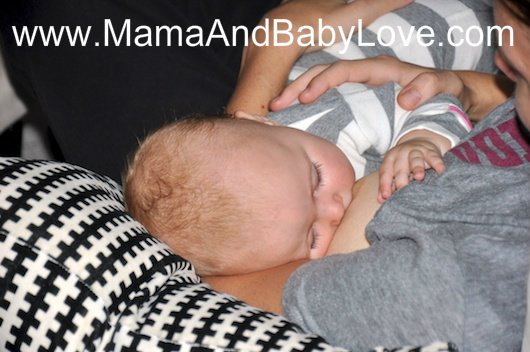 Why My Daughter Couldn’t Nurse 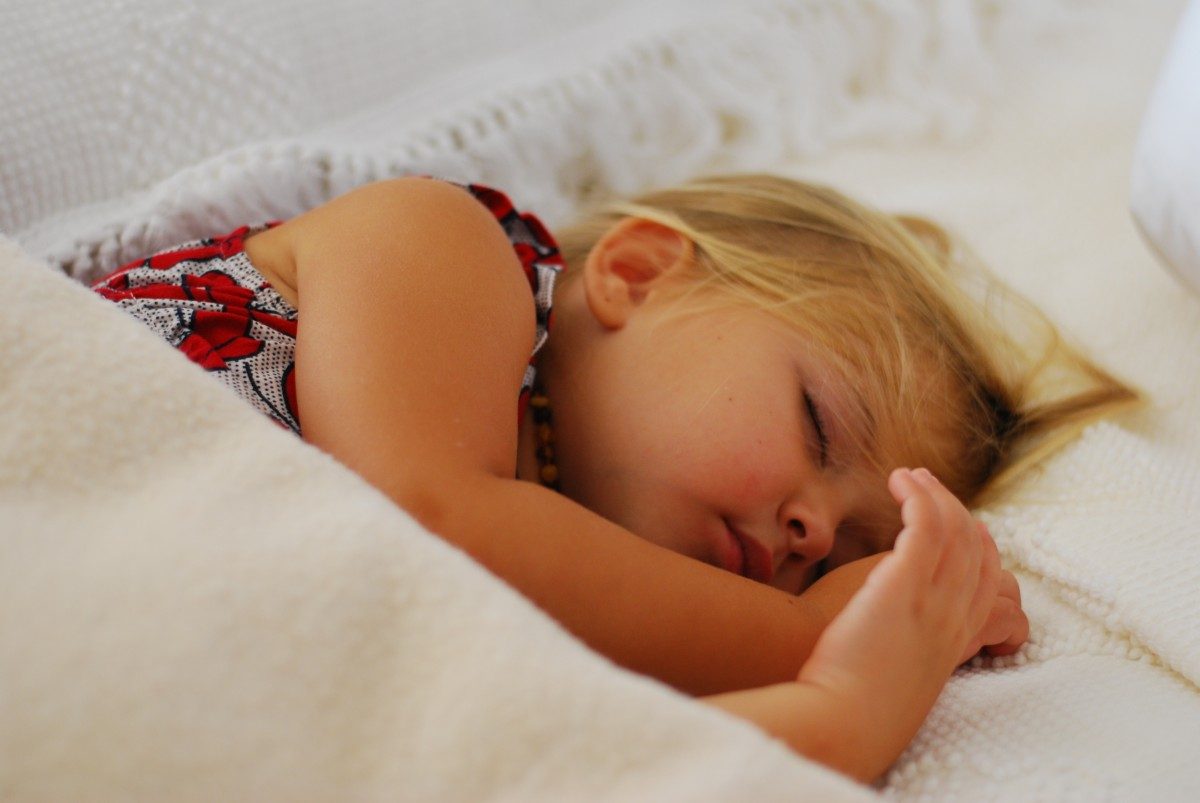 Cold Feet in the Morning 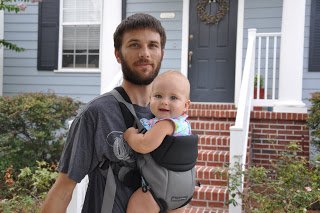