The easiest way to consistently make smoothies is to make them in large batches and freeze them.

I started making fruit smoothies for Penelope when she was about 8 months, maybe even a little younger, I can’t remember. Note to self for next baby: write shit like that down!

My love for smoothies has just gotten deeper over time. They are a powerhouse and workhorse in my arsenal for making sure Penelope gets all her nutritional needs met in a given day. As she gets pickier and pickier, navigating her way through toddlerhood and loving the realization that she can say NO! To EVERYTHING! She used to eat anything I put in front of her; pickles, salmon, green peppers, whatever. She still eats well now, she just eats only certain foods. And it changes every day. One day she is a freak about bananas and peanut butter and the next she acts like it’s poison and gives me a look of how DARE I offer such a thing to her.

She gets a full mason jar of smoothie per day. Sometimes a little more, sometimes less. I give it to her throughout the day. As a snack or a part of her meal, depending on her mood. No mater what I put in it she loves it. She has never turned her smoothie down, Thank You Jesus and Knock On Wood. 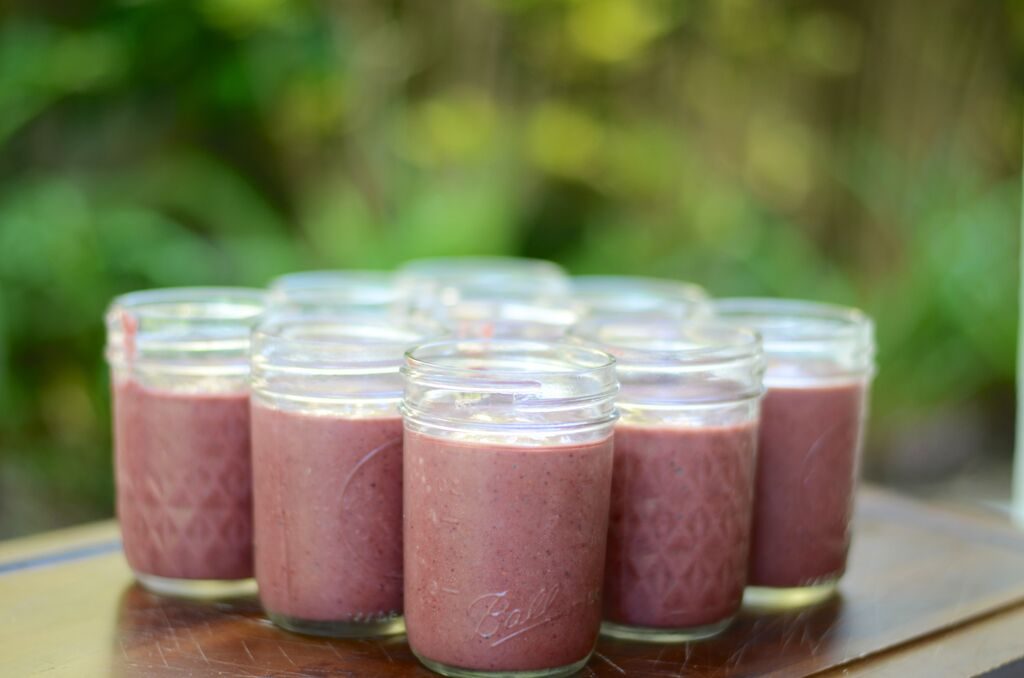 As for the recipe, it varies from week to week. I play with the combination of fruit to give her variation, or because something was on sale, but I always have a base of strawberries and blueberries, her all time favorite fruit, and then add whatever else I feel like.

I mix a full frozen bag of organic strawberries, a full bag of blueberries, then like half a bag each of two other types of fruit. Then I add a half bag of veggies, like frozen peas and usually a banana or two. One mom I know adds a bottle or two of pureed green veggie baby food. I have another friend who puts whole kale or spinach in hers and another puts spirulina in hers. You could probably get away with putting a tablespoon or two of a powder veggies supplement.

When I blend it together, I add a tiny bit of fresh juice that I juice myself. Before I had a juicer, I bought the best organic juice I could get. I put in just enough to help with the blending and to give a little sweetness to the smoothie to make sure she eats it. One of  friends puts raw honey to add sweetness.

Then I pour the big batch of smoothie into individual jam sized mason jars. I label the top with the date and put them in the freezer. As I go through the week, I pull them out and defrost it the fridge.

Now comes the really nutritious part of the smoothie!

Once the mason jar has defrosted, I pour half of the smoothie into another clean mason jar. So I have two mason jars half full of the pure fruit smoothie.

Then I add one raw egg yolk. Yes I said raw. When she is older, I will probably start adding two egg yolks.

Then I add fresh, raw yogurt, that I make myself. When I first started making her smoothies, I added coconut milk kefir and then later I used raw cow milk kefir. And only in the last month have I been doing yogurt instead of kefir. I think she prefers the taste of yogurt.

By the time I add the egg yolk, the yogurt, and spinach juice the mason jar is filled back up again.

Adding the raw egg yolk and the yogurt add lots of protein to balance out the sugar of the fruit, so her blood sugar doesn’t spike after drinking it. With the egg yolk and yogurt and spinach, you couldn’t ask for a more perfect snack or accompaniment to a meal. And by not freezing the egg yolk, yogurt and spinach, she is getting tons of raw, fresh ingredients chock full of important enzymes, good bacteria and nutrients.

Now, go make your tot a smoothie! Oh, and I drink some too! This is a perfect snack for any mom, especially a trying-to-conceive, pregnant, or nursing mom. 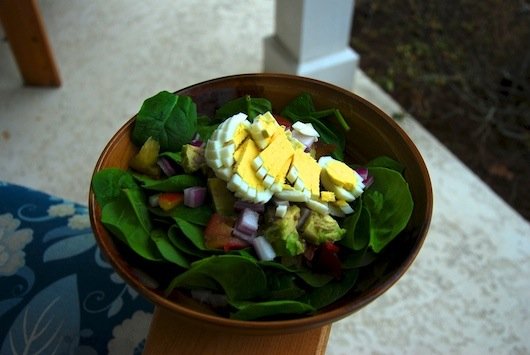 The Best Salad I Ever Ate 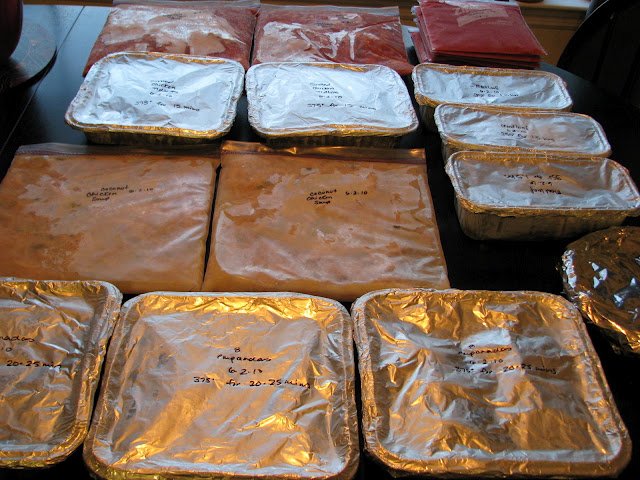 Once a Month Cooking 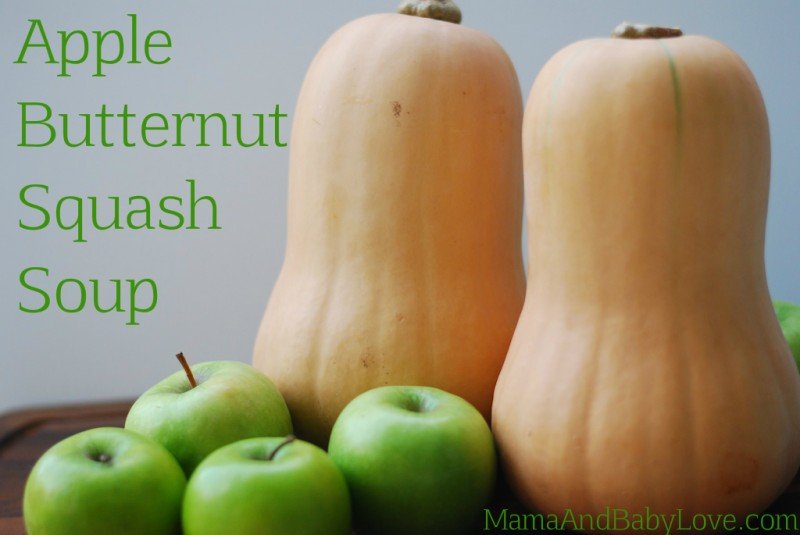