What To Do if Your Baby Won’t Nurse

If you are reading this and trying to find information you have come to the right place, but I am sorry you are here. Having a baby who wont nurse, when you desperately want them to, is a cruel, cruel joke and honestly it feels like grieving a death. So treat it as such and give yourself permission to grieve fully.

You will get through this. It is totally possible to get your baby to nurse, it may only be comfort nursing, but either comfort nursing or full nursing are absolutely possible. And if its not in the cards for you and your baby, Exclusive Pumping gets easier and easier. You can do it!

If you haven’t already, read my previous post, Make Your Boobs a Happy Place. Once you have made your boobs a happy place, THEN you can read this post and try these ideas.

Like I mentioned before, I am not a IBCLC or an expert of any kind. I do have background in childbirth as a Doula and Childbirth Educator, but I have no certifications in lactation counseling at all. This is simply a list of things I did to help Penelope figure out how to nurse.

Also, please note that Penelope is a comfort nurser. I never was able to stop pumping or stop giving her a bottle. From various scale weighing attempts, she can get anywhere from .5 to 2 ounces in a nursing session. The ones where she has gotten 2 ounces, she was nursing in her sleep for two straight hours. She probably could have survived if I stopped pumping and cut the bottle out, but I am more concerned with her being in 100% perfect health than I am about stopping pumping. As much as I HATE pumping, her getting as much milk as she wants is my priority.

And honestly, comfort nursing was enough of a success for us. All of my friends kids breastfeed, and she acts just like they do, in the way she nurses. I know that even though she doesn’t get a full feeding from nursing at all, she is not lacking in any way by having a bottle, or her bubba, as she likes to call it, in addition to her comfort nursing.

Ok, so this is what we tried, in no particular order, once I made made my boobs a happy place (and fixed all her physical problems that were impending her ability to nurse, more about that on another post).

First and foremost, do not give a pacifier to your baby!! Offer a finger or your boob, NOTHING else. A week after we stopped finger feeding and went to bottle feeding, I gave in and gave her a paci. I felt like all hope was lost when we gave her the bottle, so I thought, what the hell difference does a paci make now? Well, it makes a huge difference, trust me on this one and don’t do it. Taking her paci away at 12 weeks was a huge turning point for us (although it made for a very stressful two weeks).

1. Try a Medela nipple shield. Sometimes baby can have a hard time latching because of flat nipples, if flat nipples are the only problem, nipple shields can be an easy fix. Be warned, that although they may make it easier for baby to latch, they can actually make it harder for some babies to get the milk out. As was our issue. So when we used the nipple shield, it caused her to get even less milk (when she was newborn and still latching and I wasn’t pumping yet).

3. When you bottle feed, or bottle nurse, as I like to say, make your baby “latch” on to the bottle. So put the nipple on the area in between the nose and top of the mouth. Make baby open up real wide and then press bottle nipple down into their mouth, towards the top of their palate. Once they feel the nipple at the roof of their mouth, they start sucking, just like regular nursing. Then as they are sucking, you “pace feed” them. So that means, they suck, suck and swallow. Suck, suck and swallow, just like nursing. A bottle feed should take 15 to 20 minutes, just like nursing. You tilt the bottle up for them to get a little milk and then back down to give them a break. They learn they need to keep sucking to make more milk come out, that they need to work for the milk, just like they do if they are nursing. Several people ask me,  “well, doesn’t baby get more air that way?”  I don’t really know the answer, but I don’t really give a shit. The pace feeding is more important than a little gas or burping. Just burp your baby very well and do a little baby yoga to help pass gas, this is the least of your worries right now.

4. Hold your baby like you would if you were nursing. Once I made my boobs a happy place and took care of Penelope’s TMJ (it actually made it painful for her to even lie on her side, let alone open up her mouth) I held her in a cradle position with her cheek on my boob, kind of like a little pillow. Her cheek was high up on my boob, because that was most comfortable position to hold her in with one hand and feed her the bottle with the other. Later, I found out that I needed to have my nipple be right by the corner of her mouth. So I had to lower her position down and turn her more towards me so that we were more belly to belly. The IBCLC that gave me that tip, described it like this: “imagine that that they are leaping from point A to B. From bottle feeding to nursing. Right now it is a HUGE leap for her, so do everything you can to make the leap as SMALL as possible by making bottle feeding as much like nursing as possible.”  She also told me to bottle feed lying down on my side, like side-lying nursing, again, just trying to make bottle feeding as much like nursing as possible. This had never occurred to me before she mentioned it and it was so nice to be able to lay down. I had been doing all our feeding times in my piece of shit rocking chair. Next baby we are going to get the Cadillac of rocking chairs, learned our lesson the hard way!

5. Once I got the hang of the belly to belly, nipple-in-the-corner-of-her-mouth position, she would often un latch from the bottle and turn towards me. It was pretty amazing actually. She could smell the milk inside me! Their rooting reflex and desire to nurse is so STRONG! If she turned towards my nipple she would get lots of positive reinforcement (Yay! Penelope! You can do it!) and I would offer my nipple.

6. The Bait and Switch technique works best in the middle of the night when they are half asleep. You start out with the bottle, and super fast, ninja-like, you pop your nipple in and pray to God they latch on and nurse. Sometimes this worked for us, if only for a moment. Instead of getting discouraged that she would spit my nipple out and want the bottle back, I saw each little thing as improvement. As in, “OMG she latched for 2 seconds!!”  Each new milestone was baby steps toward our goal.

7. Contraptions (if anyone ever tells me breastfeeding is free, I just might slap them):

8. In the mean time, should you finger feed, bottle feed or cup feed?? Click here for a link of more info on all options.

I plan on doing a third post that explains all of Penelope’s physical issues in detail and all the types of professionals we went to see. It may take me awhile to get that post done, so the short version of the story is: take your baby to a chiropractor and cranial sacral therapist as soon as you can.

Phew! Are you exhuasted? I sure am. If you have any other tips and techniques that you have tried with success, please let me know in the comment section and I will add another section for tips and ideas from other people. I would love for this to be an all-inclusive resourse page for Mama’s trying to get their babies to nurse.

And as always, send me an email if you have any further questions, I am always here to help. 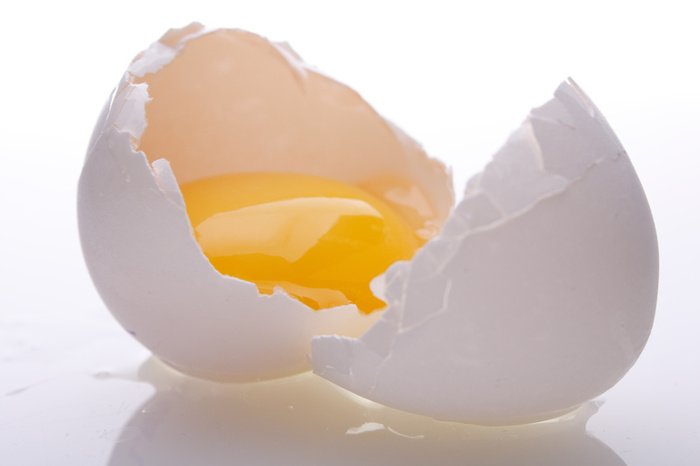 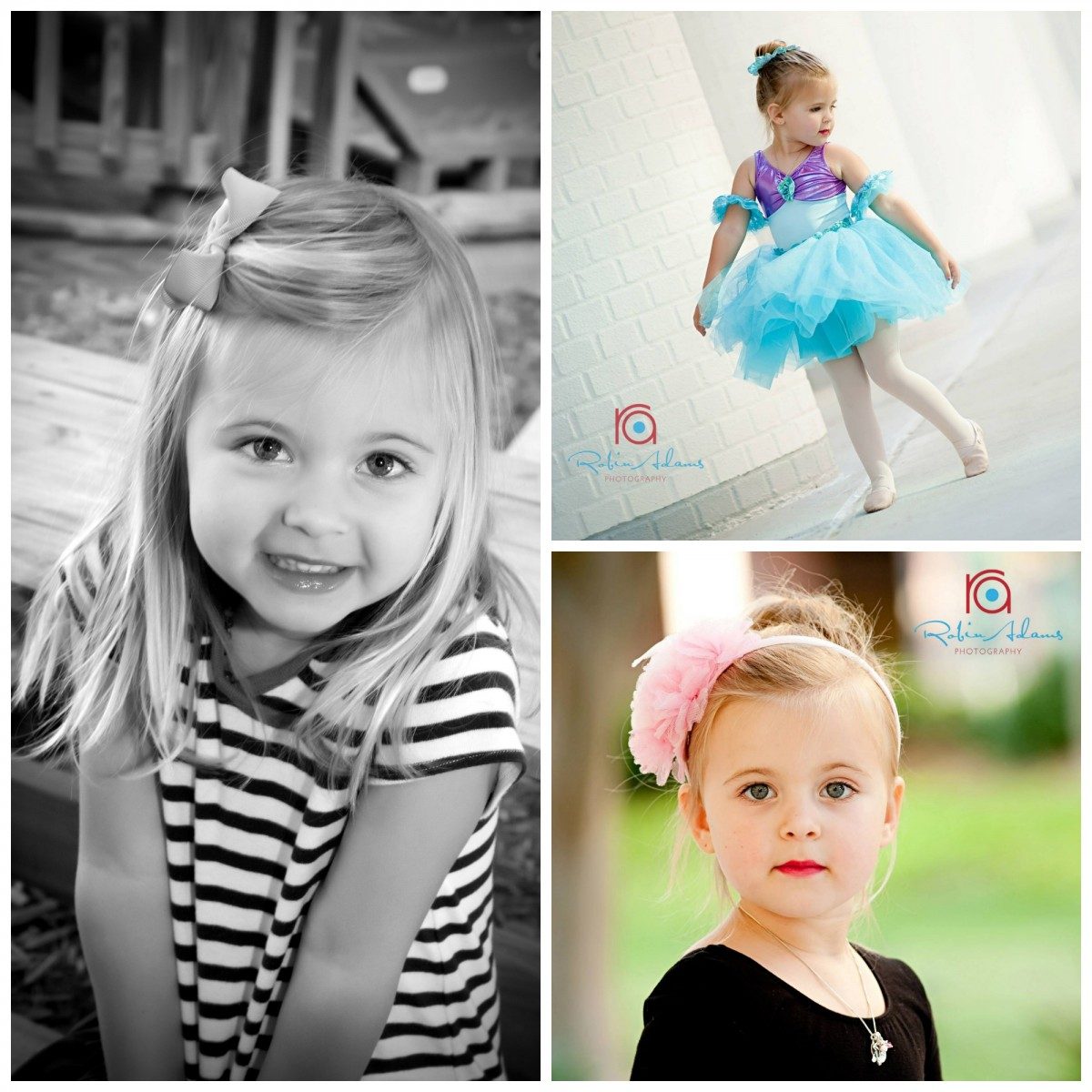 My Kid Has Sensory Processing Disorder 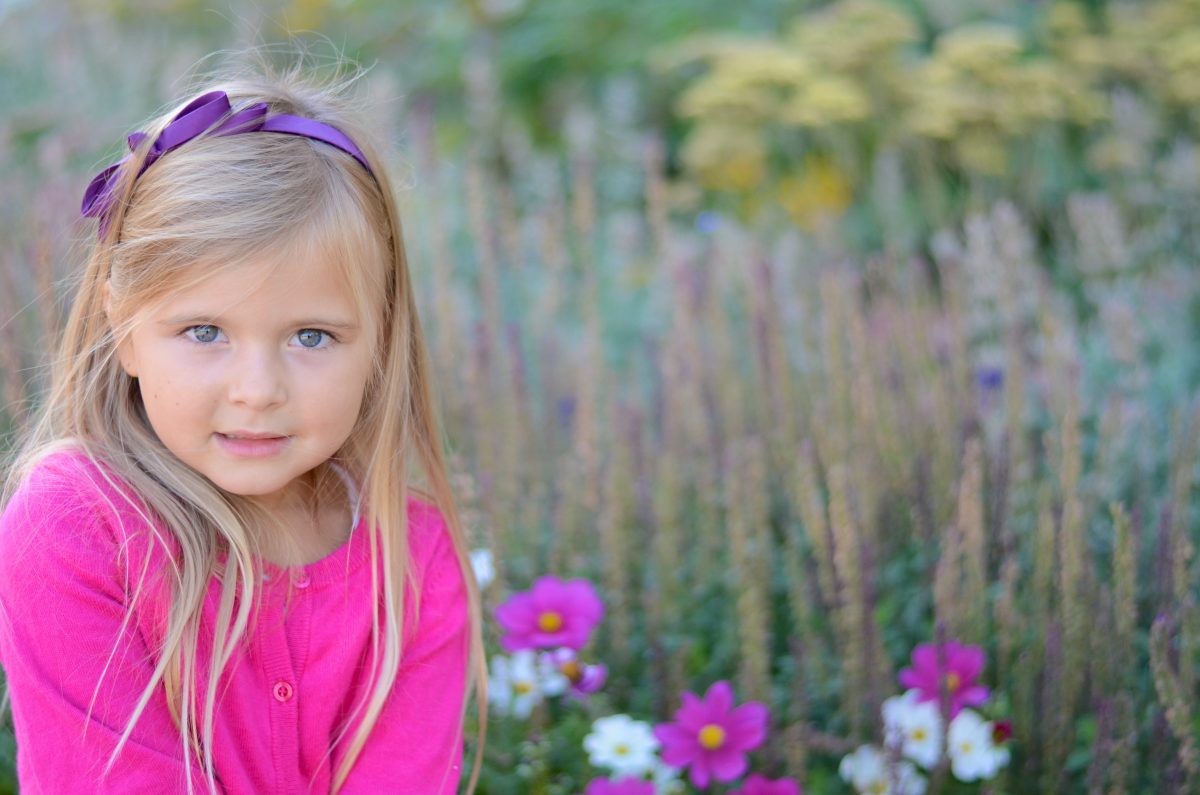